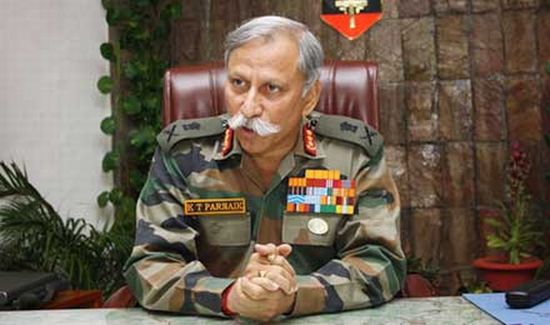 India on Tuesday accused Pakistan of committing three ceasefire violations after a Brigadier-level flag meeting between the two countries but said it will "not act in haste or anger".

However, he said he does not think that a situation of war exists or will happen in future.

"It is not good for Pakistan and we also don't desire it," he told a press conference.

Parnaik described the beheading of an Indian soldier was not just a provocation but a "grave provocation" and said the country reserves its right to strike at the time and place of its choosing. 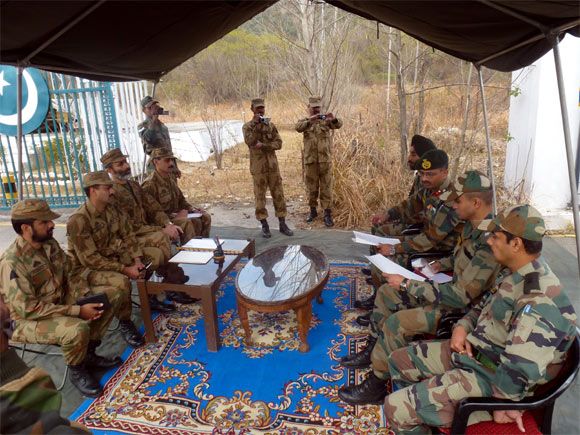 "After the flag meeting yesterday (on Monday), Pakistan still remained adamant, arrogant and not ready to accept anything. We told them we will continue to respect ceasefire but not if we are provoked.

"...Pakistan is always on denial mode, it always fabricates things...Even after the brigadier-level flag meeting, there were three ceasefire violations," he said.

During the meeting, Parnaik said, Indian officer vehemently protested the beheading of an Indian soldier and also showed photographs of landmines placed by Pakistani troops on forward areas inside Indian territory.

"We accused them of carrying out the barbaric attack; we insisted that the head (of Lance Naik Hemraj) be returned. We drew their attention to the frequent firing in the area," he said. 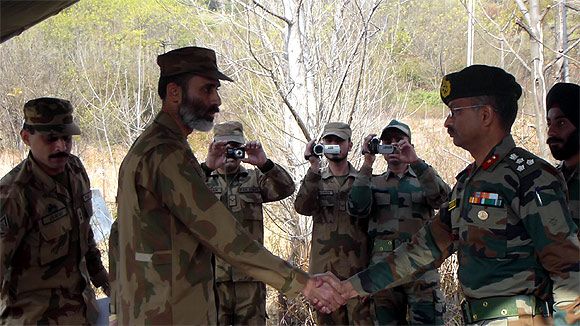 Parnaik said the Pakistani Brigadier, who was identified as Faizal, read out from a prepared text and denied everything.

"The text which he read out was a total denial (of India's charges). It was rigid. It said we (Pak) is not rigid but you (India) is," he said.

"At the end of the meeting, they were as arrogant and adamant; not ready to admit anything. We do not believe in reacting in hate and anger. We have our plans. We will react in time," he said.

He also said Pakistan has continuously tried to infiltrate terrorists from Uri district.