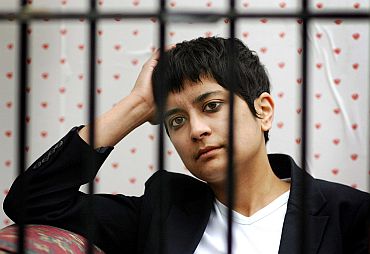 Indian-origin activist Shami Chakrabarti has grabbed a top spot on the list of Britain's Most Influential Women, just behind Queen Elizabeth II.

Chakrabarti, 41 is the director of Liberty, a British pressure group championing human rights and was placed fourth on the list compiled by the National Magazine Company, whose publications include Cosmopolitan and Good Housekeeping, reported BBC online. 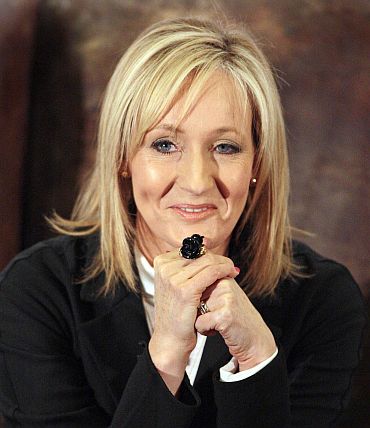 The list was topped by 'Harry Potter' author J K Rowling and the ruling monarch was pushed to the third spot by former 'Spice Girl' Victoria Beckham who grabbed the second spot.

The pixy-haired Chakrabarti, who was born to Bengali parents living in London, was labeled, 'The most dangerous woman in Britain' by tabloids for her outspoken criticism of the Labour government's response to crime and terrorism.

Cheryl Cole, Kate Moss also make it to the top 10 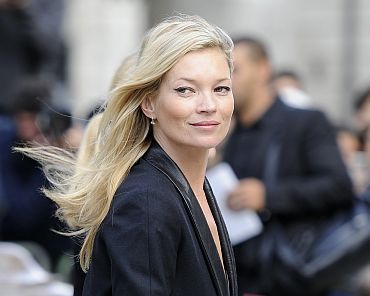