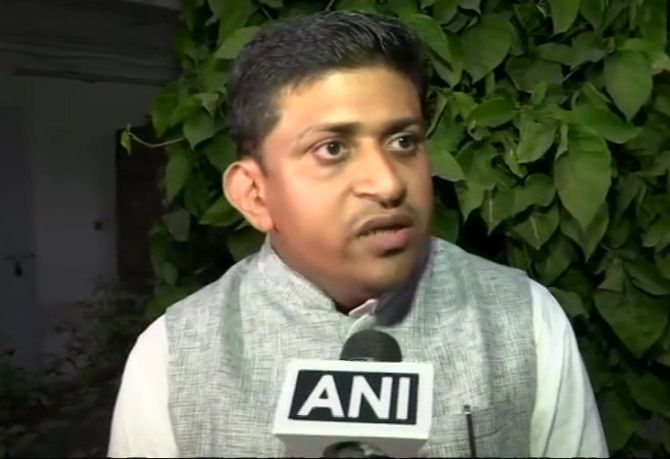 The Congress on Wednesday expelled Indian Youth Congress leader and lawyer Aljo K Joseph from the party after he appeared in a court in New Delhi for Christian Michel, the alleged middleman in the graft-tainted Rs 3,600 crore AgustaWestland VVIP chopper deal.

In a statement, the Youth Congress said Joseph represented Michel in his personal capacity and did not consult the party before appearing in the case.

'IYC does NOT endorse such actions. IYC has removed Aljo Joseph from IYC's Legal Department and expelled him from the party with immediate effect,' the Youth Congress said in a statement.

Suresh Nakhua, a spokesperson of the Mumbai BJP unit, had first claimed that Joseph was a Youth Congress functionary, evoking sharp reactions from various quarters.

Following criticism, the Congress expelled Joseph from the party.

British businessman Michel was on Wednesday sent to five-day Central Bureau of Investigation custody by a Delhi court, a day after he was extradited to India from the United Arab Emirates.

Joseph was with the IYC for a long time, but had not been active recently, a senior Youth Congress leader said, adding that the lawyer did not consult anyone in the party at any level.

He was unable to give a satisfactory explanation for his action and, therefore, the party decided to take action against him, the IYC leader said on condition of anonymity.

The issue of Joseph appearing for Michel gained traction after Nakhua made the sensational claim in a tweet.

Asked about the issue, Joseph earlier said his relations with the Congress were separate, and his profession was separate. He said he was only discharging his duties as a lawyer which had nothing to do with the Congress.

Michel is one of the three middlemen being probed in the case, besides Guido Haschke and Carlo Gerosa, by the Enforcement Directorate and the CBI.

He had denied the charges and alleged that the CBI wants him to take the names of the Gandhi family, a claim which had been refuted by the central probe agency.

The AgustaWestland VVIP chopper deal, initialled in 2010 during the UPA rule, was scrapped on January 1, 2014. 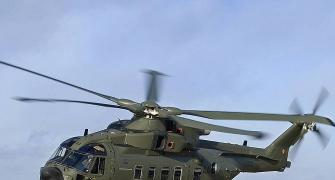 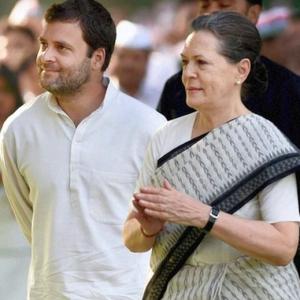