You need special court for 2G case: SC to govt

Source: PTI
December 08, 2010 16:12 IST
The Supreme Court on Wednesday asked the Centre to consider setting up a special court to deal with the Rs 1.76 lakh crore 2G spectrum scam.

A bench of justices G S Singhvi and A K Ganguly said there was a need for a special court in view of the magnitude of the offence as otherwise the objective of the prevention of Corruption Act and Foreign Exchange Management Act could not be achieved.

"Unless the government is prepared to create a special court, the purpose will not be served. It is the need of the hour, we must have exclusive courts to deal with these offences," the bench observed.

Solicitor General Gopal Subramanium admitted that the case needs special expertise and said he would consult the government and report back to the court.

"We have to get a special court if we want the objective of the statue to be achieved. It cannot be done with existing manpower and infrastructure," the bench said.

The apex court pointed out that though the government was enacting a number of laws, it was not creating adequate courts as a result of which the existing courts are over-burdened and there is no way special cases like the present one can be dealt in an expeditious manner.

"The present courts are overburdened. Most important in this case is appreciation of evidence from a normal murder case. Here it is a conspiracy. That conspiracy angle has to be investigated. It needs expertise. When you enact a law, you should have that in mind," the bench observed.

Source: PTI© Copyright 2021 PTI. All rights reserved. Republication or redistribution of PTI content, including by framing or similar means, is expressly prohibited without the prior written consent.
Related News: Gopal Subramanium, Supreme Court, Singhvi
SHARE THIS STORY
Print this article
Speak to us, Mr Prime Minister 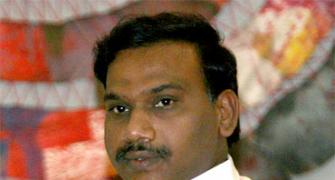 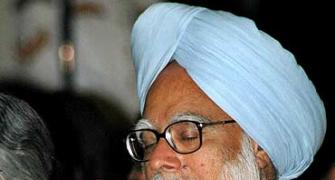