Terming the anniversary of the Godhra train carnage, that left 59 karsevaks dead and triggered one of worst communal riots in India, as the "10th year of shame", suspended IPS officer Sanjeev Bhatt on Monday criticised Gujarat Chief Minister Narendra Modi saying that democracy was being killed in the state.

Describing the battle to get justice for the victims of Godhra train carnage and riots as "the fight for soul of India," Bhatt said, "this fight is not in support of one religion or a person."

He was addressing a commemoration meeting 'Justice for victims of 2002 genocide' held at St Xaviers College in South Mumbai.

Bhatt, who was the then superintendent of police in the state intelligence branch, claimed to have attended a meeting called by Modi, where the BJP leader allegedly "instructed the officials to let Hindus vent their anger against Muslims so that (a) repeat of Godhra like incident never happens in the state."

The IPS officer warned people saying that the carnage may be repeated if they forget the incident.

"The weapon the anti- social elements have with them is our fear. If we get rid of this fear, we can fight for justice," he said.

Claiming that the riots were systematically planned by a political party with the help of criminal elements, he said, the riots could have been averted had timely action been taken.

"Such things (mass killing) will continue, unless and until we raise our voice. First 1993 riots in Mumbai, then the 2002 riots took place in Gujarat. If we keep quiet now, then things will not change. If Muslims were killed now (in Godhra riots), Hindus may be killed tomorrow," Bhatt said.

Shankar Menon, a former bureaucrat of Maharashtra government, said, "When I had spoke to the then deputy collector in Gujarat, the collector told me that Modi had asked to take three Muslims lives for each Hindu." 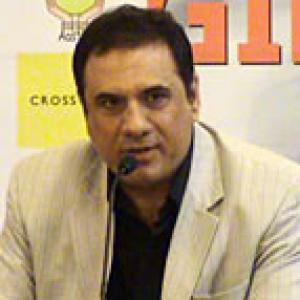 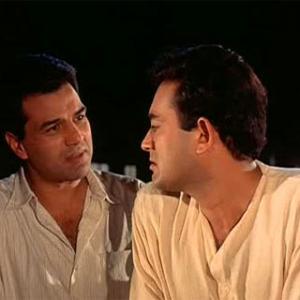