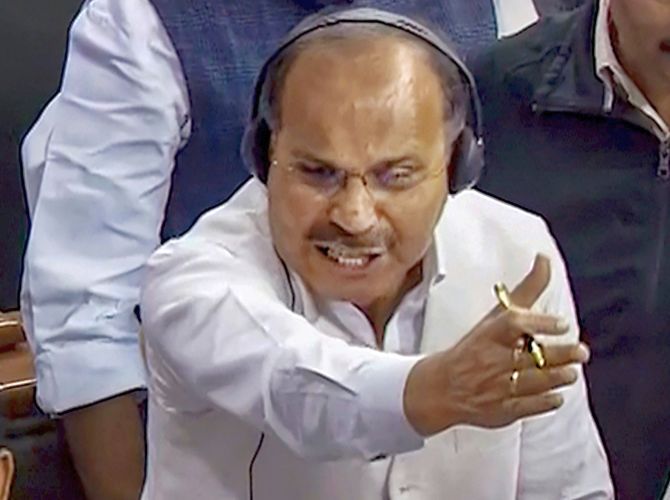 Hegde, who is a Lok Sabha MP from Uttara Kannada, had on Saturday said that the freedom struggle led by Mahatma Gandhi was a "drama".

"None of these so-called leaders were beaten up by the cops even once. Their independence movement was one big drama. It was staged by these leaders with the approval of the British. It was not a genuine fight. It was an adjustment freedom struggle," Hegde had said while addressing a public event in Bengaluru.

While several Congress leaders, including Karti Chidambaram and BK Hariprasad, have condemned Hegde's remark, BJP leaders too have distanced themselves from it.

The top leadership in BJP is unhappy with Anantkumar Hegde over his controversial remark on Mahatma Gandhi, party sources had said on Monday, adding that he has been asked to issue an unconditional apology. 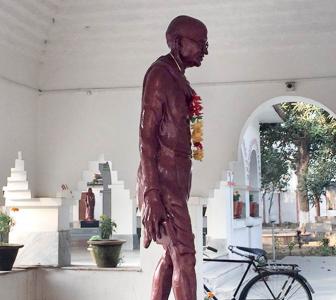 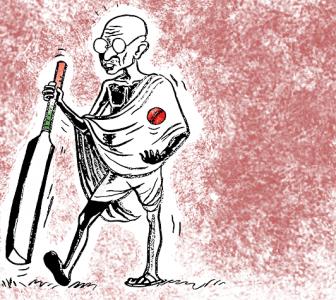 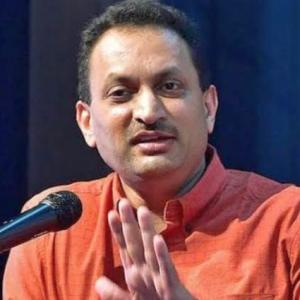 BJP issues notice to Hegde for remarks against Gandhi 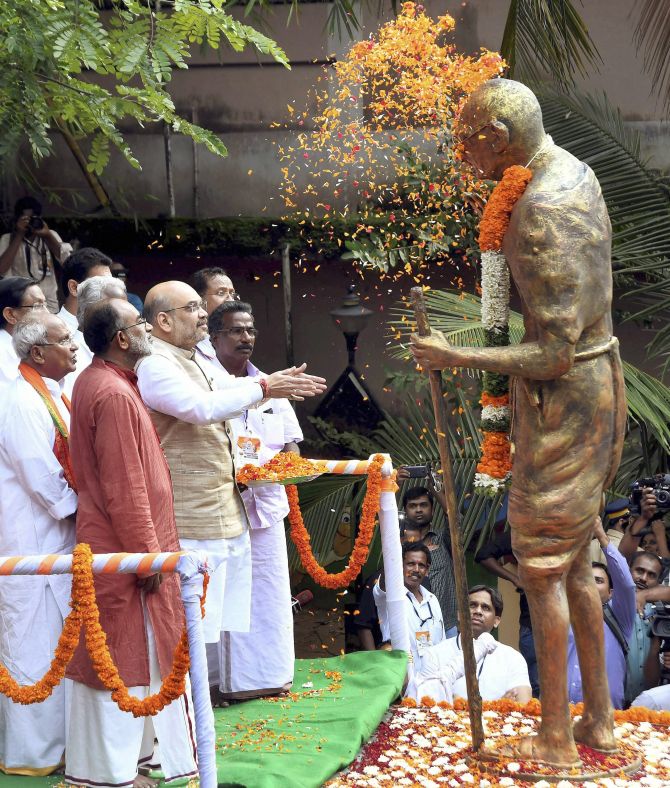