Here’s a fresh collection of offbeat, quirky stories from around the world.

>> I avocaDO! People are using avocados to propose 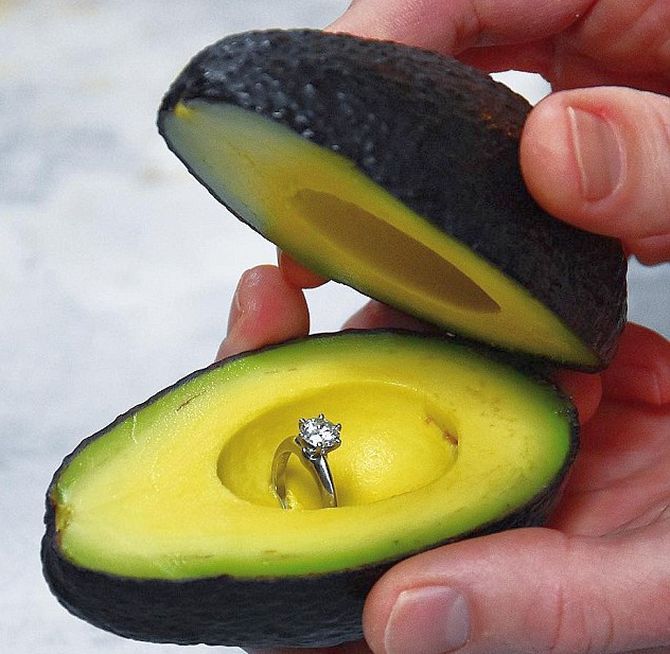 Millennials have moved on from avocado toast and are on to their latest bizarre trend of Avocado proposals where people are actually shoving diamond rings into the center of the fruit.

Couples are taking their love for the green superfood to a whole new level and instead of classic ring boxes people are carving the pit out of the avocado and replacing it with an engagement ring to pop the question to their partners.

While some people are completely repulsed by the idea others are totally on board and avocado proposals are popping up all over social media with people shoving a diamond ring into the gooey core of the fruit. 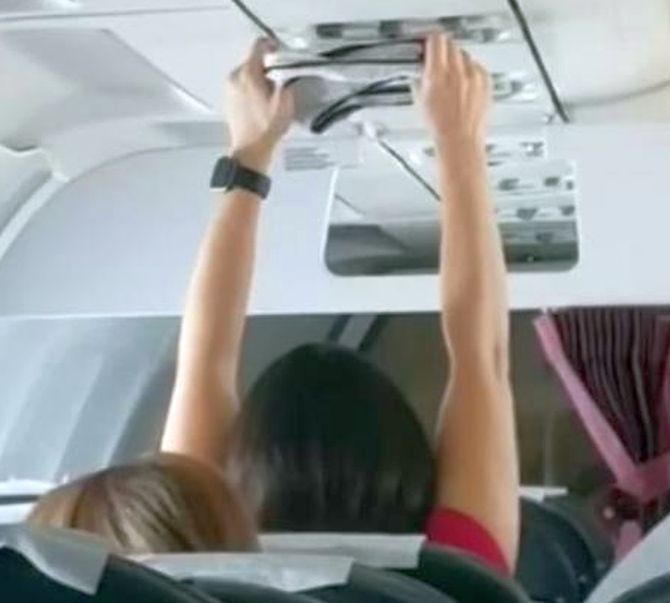 A surprised passenger on an international flight captured video of a woman using the overhead air conditioning vent to dry a pair of underwear.

The video, recorded Feb. 14 aboard a Ural Airlines flight from Antalya, Turkey, to Moscow, shows the woman holding the pair of panties over her head to dry under the air vent.

A witness told Russian media other passengers were watching the woman as she held the underwear over her head for about 20 minutes, but no one confronted her or complained to the flight crew.

“People looked with surprise and bewilderment, but all were silent,” a witness told Russia’s 1 Tula TV.

>> The cat with two faces 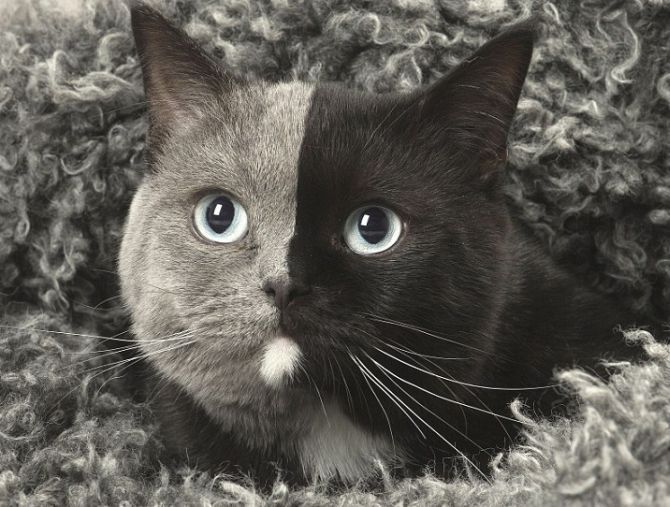 This adorable cat was born with a flawless split of grey and black fur divided almost perfectly down the middle of her face.

The rare markings on the feline pictured at her home in France, are thought to be the result of two embryos fusing together.

She has both light grey and black fur on her face, separated evenly in a remarkably straight line.

While the exact cause of this pet’s striking appearance is not known, other felines with this mysterious look are known as chimera cats, which are the result of the merging of two fertilised eggs, or two early embryos in the mother’s womb. 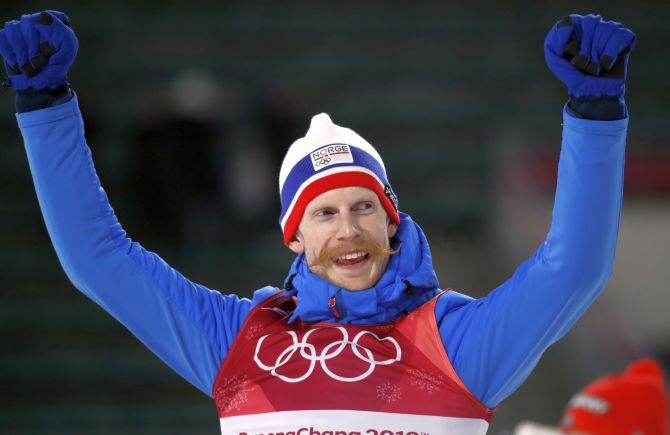 Robert Johansson soared through sub-zero winds to win ski-jumping bronze at the Pyeongchang Winter Olympics but most of the talk afterwards focused on his magnificent ginger mustache.

The 27-year-old’s eye-catching facial hair quivered as he flew into third place in the normal hill event, where spectators and even competitors shivered in temperatures of -12 C but felt much colder with a fierce wind gusting off the mountain.

Johansson however was warmed by the rabid attention on his handlebar mustache.

“I started it two years ago and it’s been good for me,” he told reporters, smiling, after grabbing the first Olympic medal of his career.

“I started getting compliments for it and just went with it.” The women who sparkle in 'greatest show on Earth' 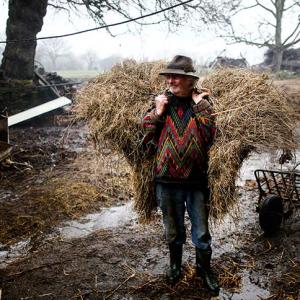 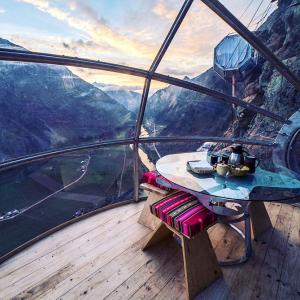