The Pakistan government is finalising agreements with the North Atlantic Treaty Organisation over the reopening of supply routes to Afghanistan, Foreign Minister Hina Rabbani Khar has told a key parliamentary panel.

Khar informed the parliamentary committee on national security about the government's negotiations with the United States and NATO during a meeting of the panel on Tuesday.

She briefed the committee on the situation in Afghanistan and the government's decision to end a seven-month blockade of the supply routes after the US apologised for a cross-border air strike that killed 24 Pakistani soldiers last November.

Members of the committee expressed reservations against the government's decision to reopen NATO supply routes 'in haste' and without getting a guarantee from the US that drone attacks in Pakistani territory would be halted.

Jamiat Ulema-e-Islam chief Maulana Fazlur Rehman and other members of the opposition expressed strong reservations about the apology offered by the US for last year's air strike and the subsequent reopening of the supply lines.

The opposition members said the government could have applied more pressure on the US during negotiations. They expressed their reservations on the continuation of US drone attacks.

The committee proposed that the government should seek the panel's approval for all future accords with the US. Khar and Foreign Office officials told the committee that

Inter-Services Intelligence chief Lt Gen Zahir-ul-Islam was due to raise the issue of drone attacks with top US administration officials during his visit to Washington in August.

Speaking to reporters after the meeting, Khar said parliament's recommendations for rebuilding ties with the US were important for the foreign office.

She said, "The Foreign Office is formulating its policy according to guidelines given by parliament." Referring to the situation in Afghanistan, Khar said Islamabad wants relations with Kabul based on mutual respect.

Pakistan is keen to remove the perception that it is backing any specific Afghan group and will cooperate with any government in Afghanistan, she said.
Rezaul H Laskar in Islamabad
Source: PTI© Copyright 2021 PTI. All rights reserved. Republication or redistribution of PTI content, including by framing or similar means, is expressly prohibited without the prior written consent.
Related News: North Atlantic Treaty Organisation, United States, Hina Rabbani Khar, Foreign Office, Afghanistan
SHARE THIS STORY
Print this article
We welcome Dr Singh to visit Pakistan: Khar
Games organisers withdraw 500,000 football tickets
India may face a civil war in Afghanistan 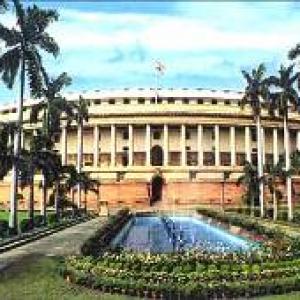 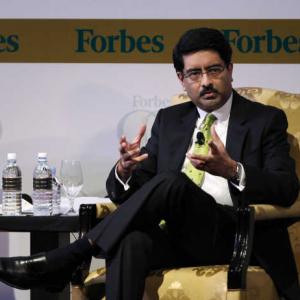