The Maharashtra government told the Bombay high court on Wednesday that it would not take any coercive action against Union Minister Narayan Rane in the FIR lodged in Nashik over his controversial remarks against Chief Minister Uddhav Thackeray. 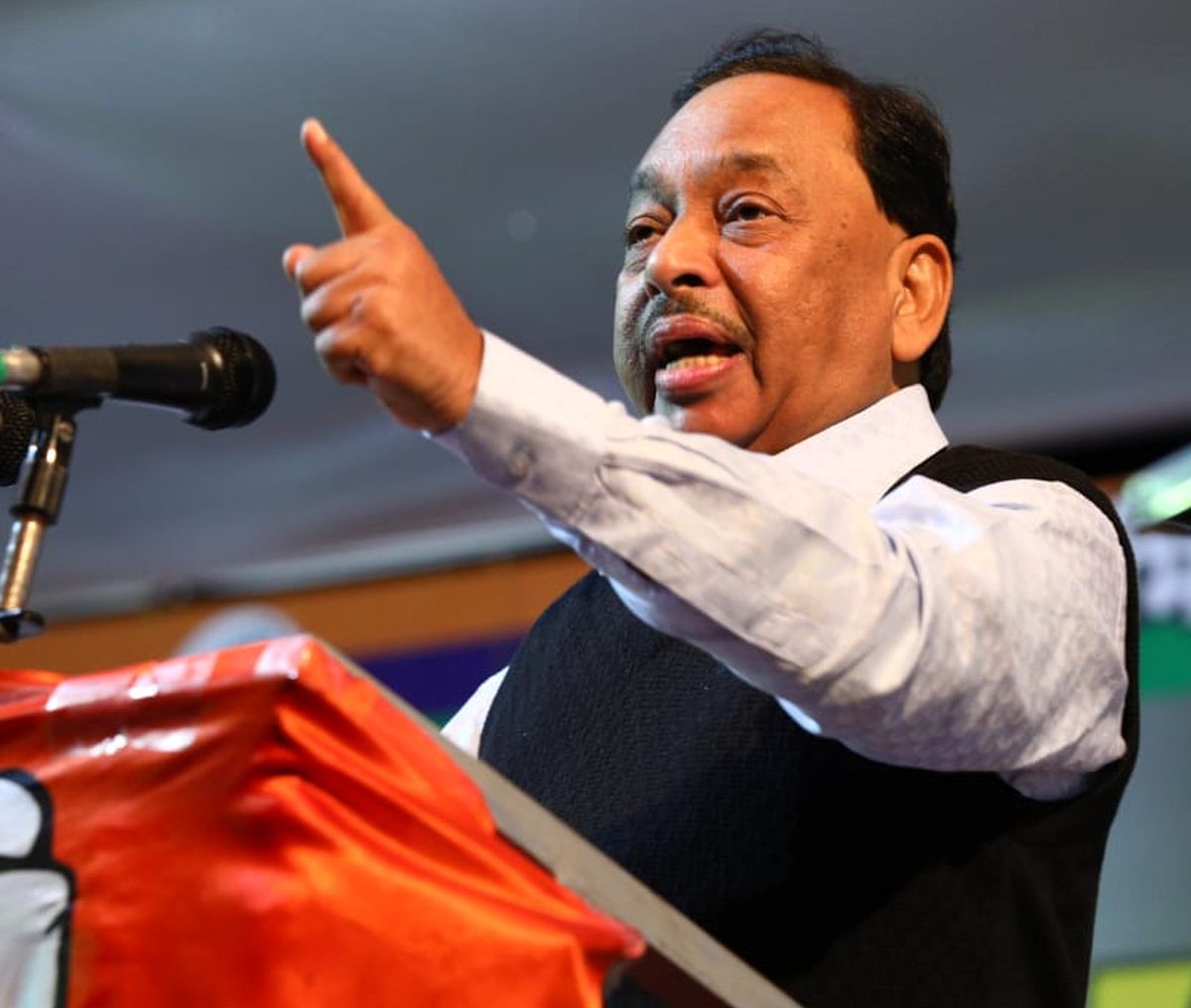 A division bench of Justices S S Shinde and N J Jamadar was hearing a petition filed by Rane, seeking to quash the FIR registered in Nashik and all other cases that may be lodged in future.

Rane in his plea, submitted before the HC on Tuesday through his advocate Aniket Nikam, also sought interim protection from arrest.

The Union minister was arrested on Tuesday afternoon from Maharashtra's Ratnagiri district following his remarks made during his 'Jan Ashirwad Yatra' in Raigad on Monday that he would have slapped Chief Minister Thackeray for what he claimed as the latter's ignorance of the year of India's independence.

He was granted bail by a court at Mahad in Raigad late Tuesday night and directed to appear before the office of Alibaug Superintendent of Police on August 30 and September 13.

Following his remarks, four FIRs were registered against Rane -- in Mahad, Pune, Thane and Nashik.

Senior counsel Amit Desai, appearing for the state government, said no coercive action will be taken against Rane in the in the Nashik FIR till September 17, when the plea would be heard.

Rane's advocate Satish Maneshinde sought protection in all cases that may arise out of the alleged statement.

"We are yet to receive copies of the FIRs lodged in Pune and Thane. We are seeking protection in all cases that may emanate from the alleged press conference," Maneshinde said.

Desai, however, said a blanket statement of protection cannot be made as the petition only mentions the Nashik FIR.

The high court agreed and posted the matter for further hearing on September 17.

The court said the petitioner (Rane) can amend the plea and bring on record all the FIRs.

"You (Rane) amend the plea and bring all the FIRs. Then we will consider the issue of protection," Justice Shinde said.

Desai told the court that the petitioner (Rane) should also desist from making such statements in future which may have some repercussions in the society.

"The government's statement of no coercive action should not be misused and the petitioner should not make more such remarks," Desai said.

Maneshinde, however, said he cannot give any such undertaking as the question is about his client's freedom of speech and liberty.

Rane in his plea said he was falsely implicated in the case and that he was innocent.

He also claimed that by registering multiple FIRs, the state government was causing harassment.

"There is a possibility of many more such FIRs to be registered against the petitioner in different parts of the state out of political vengeance and grudge," the plea said.

It further said the alleged statement made by him does not attract provisions of the Indian Penal Code (IPC) Section 153-B (1)(c) (remarks likely to cause disharmony, or feeling of enmity or hatred or ill-will).

Rane's remarks against CM Thackeay triggered a political row and protests in parts of the state on Tuesday.

The FIR in Mahad was registered under IPC sections 189 (threat of injury to public servant), 504 (intentional insult to provoke break of public peace) and 505 (statements conducive to public mischief).

The Nashik police have issued a notice to Rane, asking him to appear before them for questioning on September 2 in connection with the FIR registered against him there over his remarks against the CM.

The FIR against Rane in Nashik was registered under IPC Sections 500 (defamation), 505(2), (public mischief) and 153(B) (1) (c) (remarks likely to cause disharmony, or feeling of enmity or hatred or ill-will), a police official earlier said. 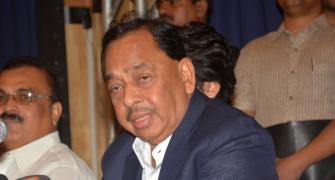 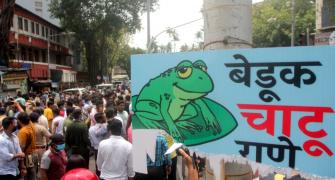 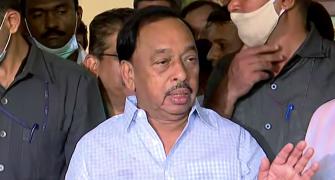 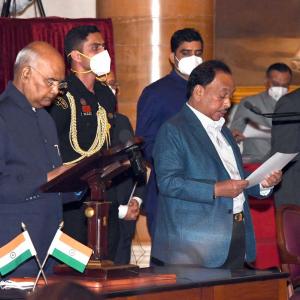 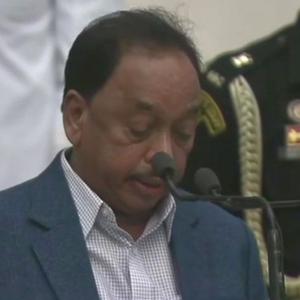