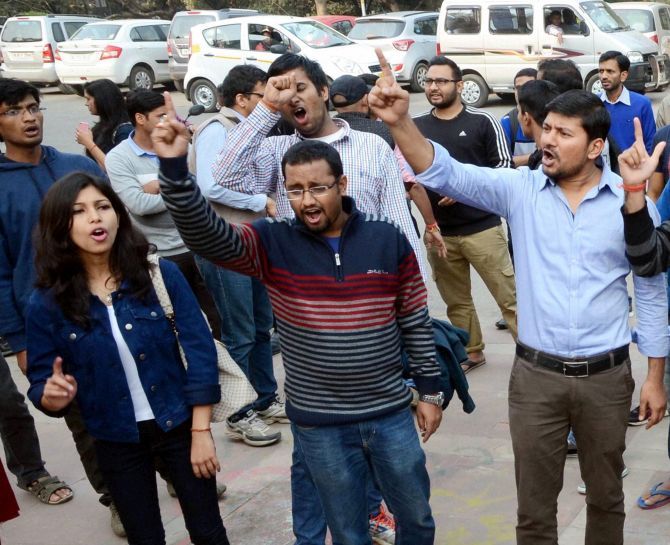 Students affiliated to ABVP protest outside the office of the vice chancellor of Jawaharlal Nehru University in New Delhi to vent their ire over a programme describing the execution of 2001 Parliament attack convict Afzal Guru as judicial killing. Photograph: PTI

Amid the furore over an event at Jawaharlal Nehru University against the hanging of Parliament attack convict Afzal Guru, Home Minister Rajnath Singh on Friday asserted that strict action will be taken against the demonstrators and said that ‘anti-national’ elements will not be tolerated.

“When someone is in the country and raises anti-national statements, raising questions on India’s unity, diversity and sovereignty then they won’t be forgiven. What happened in JNU was unfortunate and for that, I have already given the necessary instructions to the Delhi Police Commissioner,” Rajnath said.

Promising firm action against the demonstrators, he reiterated that anti-national statements cannot be forgiven.

“You can’t raise anti-national statements while you stay in India,” he added.

On Thursday, the Delhi police had registered a case of sedition against “unknown persons” for the event in which students shouted slogans against the hanging of Parliament attack convict Afzal Guru.

Delhi Police spokesperson Rajan Bhagat said an FIR under Section of 124 A of the Indian Penal Code (sedition) and 120B (criminal conspiracy) had been registered at Vasant Kunj (North) Police station and the video footage of the event was being examined for further action.

Marking the death anniversary of Guru, a group of students on Tuesday held an event on the campus and shouted slogans against government for hanging him, despite varsity administration having cancelled the permission following a complaint by Akhil Bharatiya Vidyarthi Parishad members, who termed the activity as “anti-national”.

The JNU administration has already instituted a “disciplinary” enquiry as to how the event took place despite withdrawal of permission and said it will wait for the probe report before taking any further action. 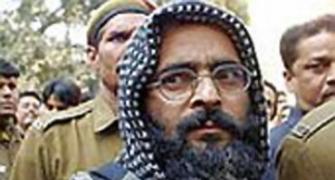 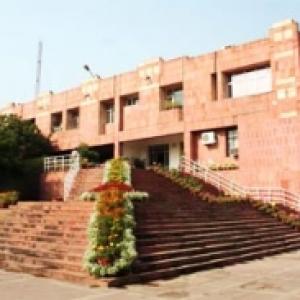 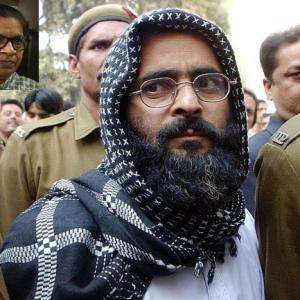