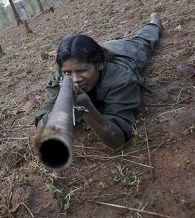 Over a dozen armed women cadre were among the over 150 Maoists who carried out a daring attack on a Patna-bound train that left three persons dead in Jamui district of Bihar.

"There were some women cadre also in the Maoist contingent that attacked the train on Thursday," Additional Director General of Police (ADG), Law and Order S K Bhardwaj told PTI.

Chief Public Relation Officer of East Central Railway Amitabh Prabhakar said as per information provided by the police, women Maoists were part of the attackers.

Jamui police said that a group of women, comprising around 15-20 cadre, were part of the attackers on Dhanbad-Patna Inter-City Express that was raided by the Maoists between Jamui and Bhalui station.

Meanwhile, a report from Lakhisarai district said that that five injured admitted to sadar hospital were out of danger.

Prabhakar said that train services were normal in the section that falls under Danapur Division of the ECR.

Police said that extra security arrangements have been made in the area.

Combing operation has been going on against Maoists in the nearby forest by a joint team of CRPF, Bihar Police and Government Rail Police.

Recalling the nightmare, some of the passengers said they hid under the berth to escape being hit by the firing by Maoists. Many of them took shelter in the toilet.

They said the Maoists raided some bogies and looted belongings of the passengers before walking away to the nearby forest.

Around 150 Maoists forcibly stopped the train near Kunder Halt between Jamui and Mananpur railway stations, about 170 km from Patna, at 1320 hours and fired indiscriminately for about half-an-hour on the train and its passengers. 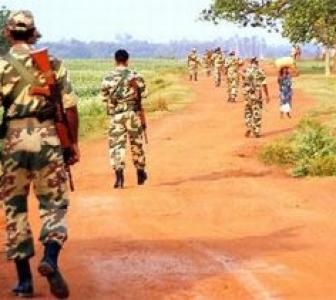 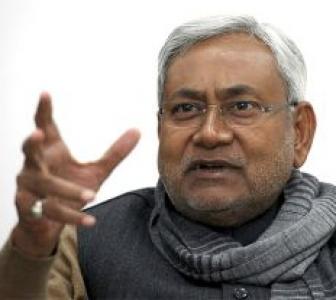 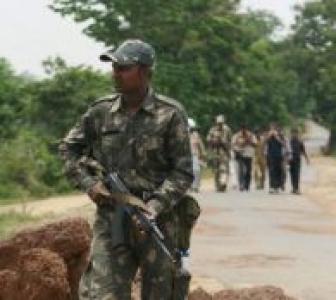 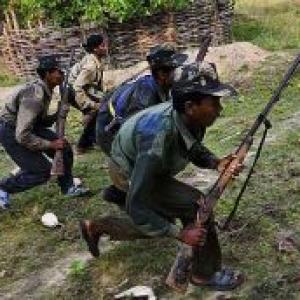 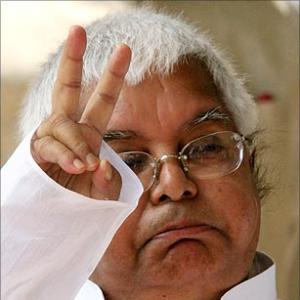