Woman activist on way to Sabarimala attacked with pepper spray

A woman activist, who is part of a team headed for Sabarimala to offer prayers at the Lord Ayyappa Shrine, was allegedly attacked by a member of a Hindu outfit on Tuesday. 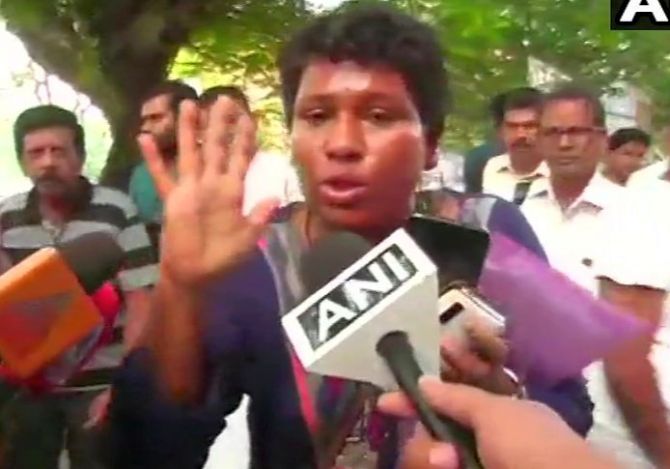 Ammini was attacked by the member of a Hindu outfit using pepper or chilli spray outside the police commissionerate.

The man identified as Srinath Padmanabhan was taken into custody, police said.

She has been taken to a hospital, sources said.

A large number of Ayyappa devotees gathered outside the commissionerate protested against Desai and other activists.

Earlier, Trupti Desai reached the city to proceed to Sabarimala to offer prayers at the Lord Ayyappa shrine along with few other activists.

However, they were taken to the city police commissionerate as soon as they landed at the airport.

Desai said they preferred November 26 to visit the shrine as it was the Constitution Day.

The Kerala government has decided not to allow women in the menstrual age group to the temple following the recent Supreme Court decision to review its earlier judgment. 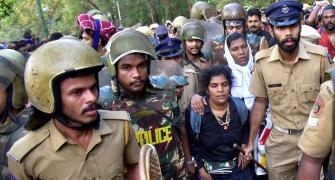 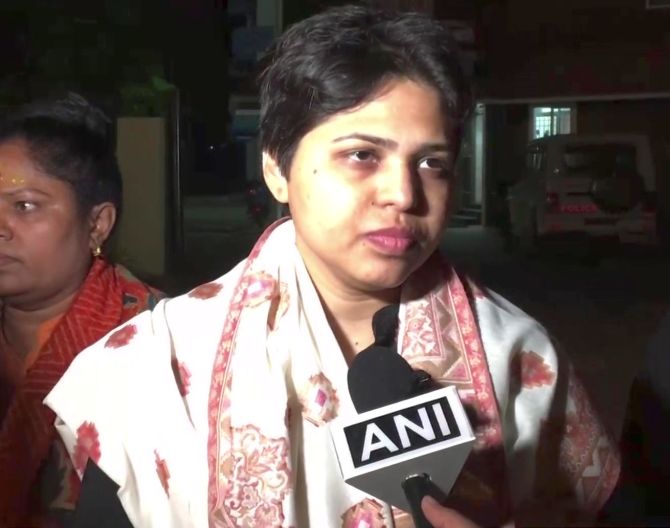