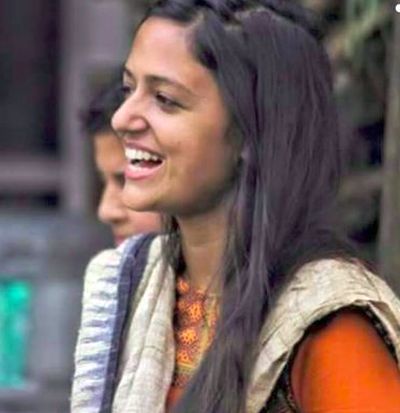 “FIR number 45/2018 u/s (under section) 506 RPC filed by J&K Police against Ravi Poojary on my complaint,” Shehla said on Twitter.

She said Poojari had warned her, Khalid and Dalit leader Jignesh Mevani to shut up.

“Meanwhile, got this death threat from right-wing Hindutvawadi fundamentalist Ravi Poojary. He warns Umar Khalid, Jignesh Mevani and me to shut up! Threat by SMS #DigitalIndia,” she said.

A gunshot rang out at Constitution Club in the high security area near Parliament in Delhi on Monday when an unidentified man targeted Khalid, who escaped unhurt, witnesses said. 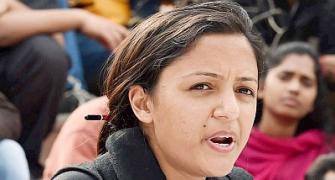 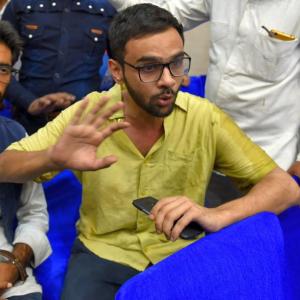