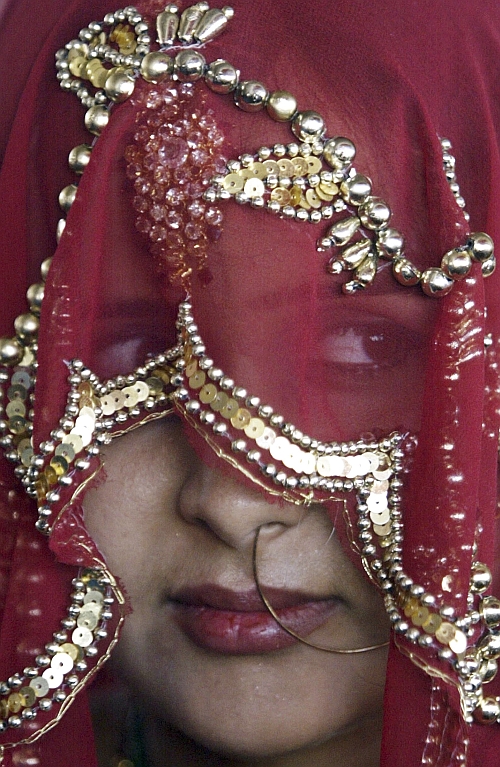 Muslims resorting to triple talaq will face “social boycott” and an advisory will be issued to the ‘Qazis’ that they should tell the grooms that they will not resort to such a form of divorce, a prominent Muslim body told the Supreme Court on Monday.

Dubbing triple talaq as an “undesirable practice” in the Shariat or Islamic law, the All India Muslim Personal Law Board said a dispute between husband and wife should be settled through “mutual interaction” and a code of conduct on this has been released by it, keeping in mind the tenets of the Shariat.

The AIMPLB, which filed an affidavit, said that in order to discourage triple talaq as a form of divorce, it has decided to “socially boycott” those Muslims who resort to saying talaq in one go and reduce such divorce incidents.

In its affidavit, AIMPLB said it has decided to issue an advisory through its website, publications and social media platforms asking the Qazis (judge of a Sharia court) to tell the bridegroom at the time of executing the ‘Nikahnama’ (marriage contract) that they would not resort to ‘three divorces in one sitting’ in case of differences, as this is an “undesirable practice in Shariat”.

“At the time of performing ‘nikah’ (marriage), the person performing the ‘nikah’ will advise the bridegroom/man that in case of differences leading to talaq the bridegroom/man shall not pronounce three divorces in one sitting since it is an undesirable practice in Shariat,” the affidavit filed by AIMPLB secretary Mohammad Fazlurrahim said.

“At the time of performing ‘nikah’, the person performing the ‘nikah’ will advise both the bridegroom/man and the bride/woman to incorporate a condition in the ‘Nikahnama’ to exclude resorting to pronouncement of three divorces by her husband in one sitting,” it said.

The AIMPLB said it would start a “grand public movement” to ensure that the people desist from pronouncing divorce without any reason and that in case of necessity, only one divorce should be resorted to and in any case three divorces in one go should not be resorted to.

“Every effort should be made to convey this message to all segments of Muslims, especially to the poor population, and the help of Imams and orators of the mosques should be called for,” it said.

The AIMPLB affidavit would be perused by a five-judge constitution bench headed by Chief Justice J S Khehar which had reserved its verdict on the triple talaq issue last week.

The apex court had on May 18 reserved its verdict on a bunch of pleas challenging the constitutional validity of triple talaq among Muslims after hearing the parties including the Centre, the AIMPLB and the All India Muslim Women Personal Law Board for six days during the ongoing summer vacation.

During the hearing, it had asked Muslim bodies how a practice like triple talaq could be a matter of “faith” when they have been asserting that it is “patriarchal”, “bad in theology” and “sinful”.

The board has also released a code of conduct for the husband and wife in the matter of divorce keeping in mind the tenets of Shariat.

Giving details of code, the Board said it emphasised that a marital dispute should be settled by mutual interaction.

“If the issue is not resolved mutually, then the elders members of both families should try to settle the dispute amicably. If the efforts of dispute settlement bring in no good result, then divorce may be resorted to and even then, the pronouncement of divorce should only be one,” it said.

With regard to the pronouncement of divorce, the board said the members of its working committee unanimously expected that the Indian Muslims would ensure that they will practice the Islamic Shariat in the matter of divorce.

“Marriage is a permanent and durable kind of relationship but sometime such a situation arises where the relations between husband and wife becomes so serious that
indwelling becomes impossible. In such a situation, the separation between the two becomes the inevitable option.

“For that, one of the methods suggested by the Islamic Shariat is divorce. But every possible effort should be resorted for the betterment of relations before pronouncement of divorce,” the resolution passed by the board said.

It has also issued guidelines for the husband and wife at the time of dispute and said that if there are differences between spouses, they should try to resolve the dispute
mutually. 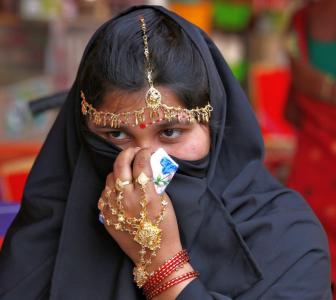 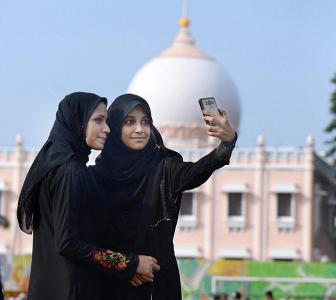