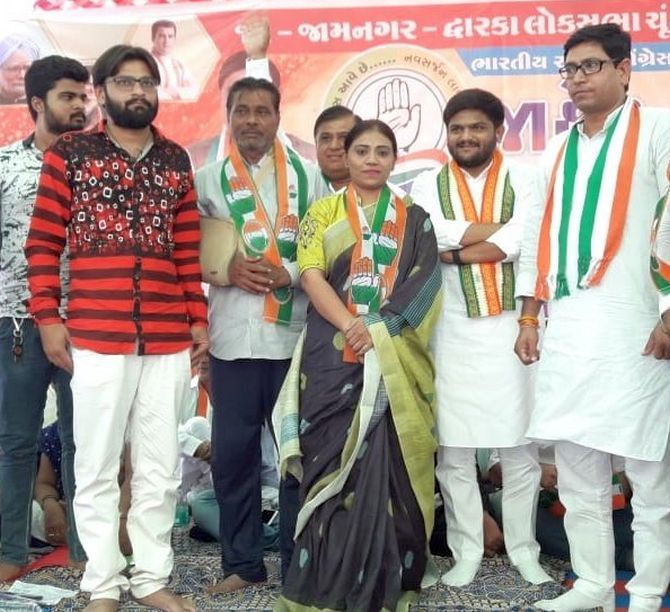 A month after Ravindra Jadeja's wife joined the Bharatiya Janata Party, the cricketer's father and sister joined the Congress in Gujarat on Sunday in the presence of party leader and Patidar quota spearhead Hardik Patel.

Jadeja's father, Anirudhsinh, and sister, Nainaba, joined the Congress at an election rally in Kalavad city of Jamnagar district.

The Chennai Super Kings all-rounder's wife, Rivaba, had joined the Bharatiya Janata Party on March 3 in Jamnagar in the presence sitting MP Poonamben Maadam, who was renominated by the saffron party.

Hardik Patel was expected to be fielded by the Congress from Jamnagar, but the Patidar leader's chances were scuttled after the Supreme Court had on April 2 rejected the plea to stay his conviction in a case in which he was sentenced to two years in jail.

Polls to all the 26 Lok Sabha seats in the state will be held in the third phase of the general election on April 23. 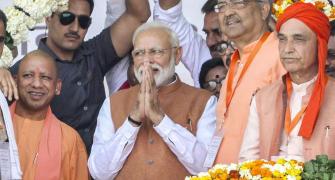 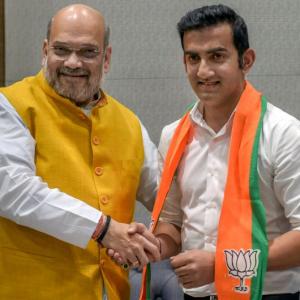