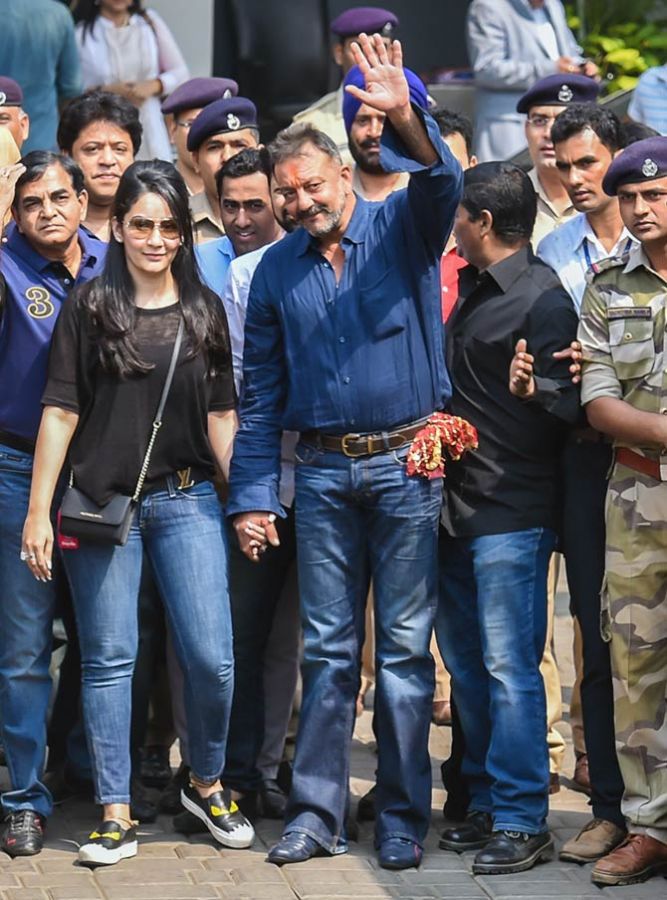 In what could spell fresh trouble for Sanjay Dutt, the Bombay high court on Monday asked the Maharashtra government to justify its decision to grant the actor early release from prison in the 1993 serial blasts case.

Dutt was earlier sentenced to five years in jail for possession of arms, which were a part of the consignment used in the 1993 blasts.

The actor, who was on bail during the trial, had surrendered in May 2013 after the Supreme Court upheld his conviction.

Dutt was let out in February 2016, eight months early, on account of his good conduct while in Pune’s Yerwada prison.

A division bench of justices R M Sawant and Sadhana Jadhav was on Monday hearing a public interest litigation by Pune resident Pradeep Bhalekar challenging the regular paroles and furloughs granted to Dutt when he was serving his sentence.

The court then directed the state government to file an affidavit stating what parameters were considered and the procedures followed while deciding that Dutt deserved leniency.

“Was the DIG, Prisons, consulted or did the jail superintendent directly send his recommendation to the governor?” Justice Sawant asked.

“Also, how did the authorities assess that Dutt’s conduct was good? When did they get the time to make such assessment when he was out on parole half the time?” he asked. The court will further hear the matter after one week.

During the investigation and the marathon trial, Dutt spent 18 months in jail.

On July 31, 2007, the TADA court in Mumbai sentenced him to six years’ rigorous imprisonment under the Arms Act and imposed a fine of Rs 25,000.

In 2013, the Supreme Court upheld the ruling but reduced the sentence to five years following which he surrendered to serve the remainder of his sentence.

During his imprisonment, Dutt was granted parole of 90 days in December 2013 and later again for 30 days. 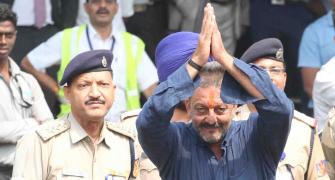 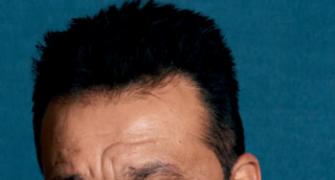 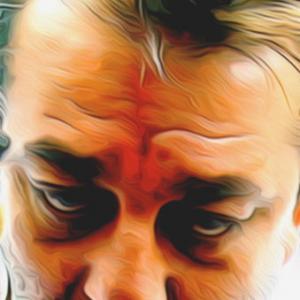 Guess how many days Sanjay Dutt has been out of jail 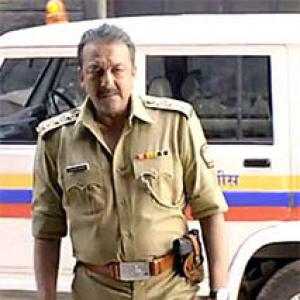