Why law ministry is unhappy with Lokpal draft

Maintaining that it was against the "principle of protection", the Law Ministry has opposed a provision in the Lokpal Bill which gives the ombudsman power to file charge sheet against a public servant without the prior sanction of competent authority.

"The proposal to do away with the requirement of previous sanction...where prosecution is proposed by Lokpal, would be against the principle of protection needed for the public servants," the ministry has told Rajya Sabha's Select Committee scrutinising the Bill.

The Constitutional protection available to civil servants under Articles 311 and 320, clause 3(C) of the Constitution would also be adversely affected by the provisions of the proposed law, the ministry said.

According to Chapter VII, clause 23 (1) of the Lokpal Bill, "no sanction or approval of any authority shall be required by the Lokpal for conducting a preliminary inquiry or an investigation on the direction of the Lokpal or for filing of any charge sheet or closure report on completion of investigation in respect thereof before the Special Court under this Act."

The law ministry has also favoured changing a provision in the Bill to provide safeguards for officials of the Prime Minister's Office so that they cannot be questioned by the anti-corruption watchdog on sensitive issues like national security and atomic energy.

It told the panel that there was a need to change the draft of the Bill to protect PMO officials from being questioned on sensitive issues on which the Prime Minister himself is exempted.

Asked whether the protection provided to the Prime Minister in the present bill on issues like national security, nuclear energy and public order covers his officials, the ministry said, "It applies to PM in person. The secretariat will be exposed (to probe) for that thing."

When some panel members questioned that while the PM himself cannot be questioned on national security by the Lokpal, can his Principal Secretary be called to make disclosures, ministry officials said that in such a scenario the provision needs modification.

Ministry officials said the provision should be suitably changed and favoured a suggestion that the draft needs to be "cleaned up".

They also agreed with a suggestion that people who handle sensitive subjects should enjoy "immunity". 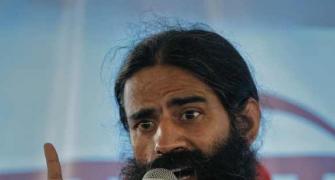 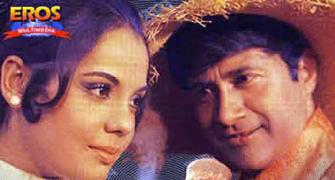 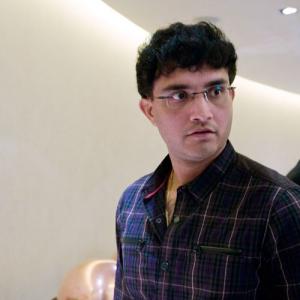 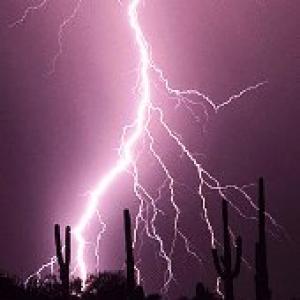