Why Javed Akhtar feels Taliban and Hindu extremists are same

Noted film personality Javed Akhtar says he is as opposed to Muslim fundamentalists as he is to Hindu extremism, noting that he has even received death threats from Muslims because of his outspokenness. 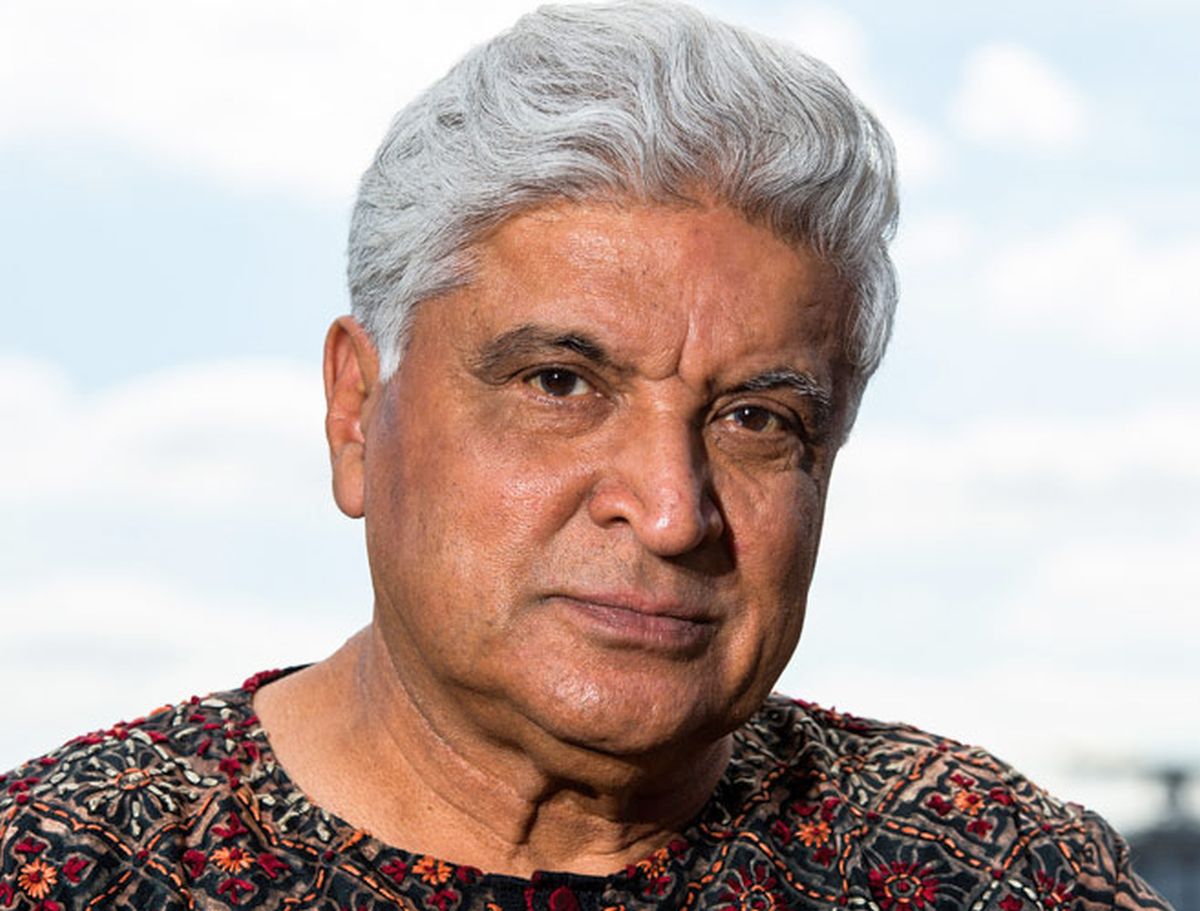 Defending his recent interview in which he drew parallels between the Taliban and Hindu extremists, he said Hindus are the most decent and tolerant people in the world but while the Taliban have a free hand in Afghanistan, India's secularism is protected by its Constitution and courts.

Akhtar expressed the views in a statement to PTI, days after remarking on a TV channel that while the Taliban were “barbaric”, those in India supporting Hindu right-wing organisations were “all the same”.

"India can never become like Afghanistan because Indians by nature, are not extremists; it is in their DNA to be moderate, to keep to the middle of the road,” he said in the emailed statement.

“Yes, in this interview I expressed my reservations against organizations affiliated to the Sangh Parivar. I am opposed to any school of thought that divides people on the basis of religion, caste and creed and I stand by all those who are against any such discrimination,” he added.

The noted screenwriter and lyricist said he finds many commonalities between the mindsets of the Taliban and the Hindu right-wing.

“The Taliban wants to curb women rights and put them on the margin, the Hindu right-wing has also made it clear that they don't like the freedom of women and girls; right from UP, Gujarat to Karnataka young men and women have been beaten mercilessly for sitting together in a restaurant or a garden or any public place.

Like the Muslim fanatics, even the Hindu right-wing does not accept the right of women to choose their spouse, he said.

“Recently a very important right-wing leader said that women are not capable of being left on their own or being independent. Like the Taliban the Hindu right-wing also claims the superiority of faith and ‘astha' over any man-made law or court,” Akhtar wrote.

“The Taliban has no love lost for any minority; similarly, what kind of thoughts and feelings the Hindu right-wing nurtures for the minority is evident from their speeches and slogans and whenever they get an opportunity, by their actions,” he said.

The only difference between the Taliban and these extremist groups is that the Taliban today have unchallenged power in Afghanistan with no one to question them while in India there is a huge resistance against the Indian version of this Talibani ideology which is totally in conflict with the Constitution of India, he said.

“Our constitution does not discriminate on the basis of religion, community, caste or gender. We have institutions like the judiciary and media too. The key point of departure between the two is the Taliban has achieved its goal in Afghanistan. The Hindu right-wing is doing its best to get us there. Fortunately, this is India and there are the Indian people who are providing a stiff resistance,” he said.

Speaking to NDTV on September 3 about the rising hate crimes against Muslims in India, Akhtar had warned that such incidents were “kind of a dress rehearsal for becoming like full-fledged Taliban”.

Akhtar said he had no idea that his comments would generate such sharp reactions.

“My detractors have said that while I am criticizing the Hindu right-wing I have never stood against fanatics among the Muslim fold. They have accused me of not saying anything about triple talaq, of not speaking on purdah or any other regressive practice within the Muslim community. I am not surprised at the fact that they are totally unaware of my activities over the years,” he said.

“Over the past two decades, I have been given police protection twice because of the threats to my life from fanatical Muslims: first, because not only had I vociferously opposed triple talaq when the issue was not on the national radar, but I had, along with an organisation named Muslims for Secular Democracy, toured several cities across India like Hyderabad, Allahabad, Kanpur and Aligarh and from a variety of public platforms spoken out against this retrograde practice,” he said.