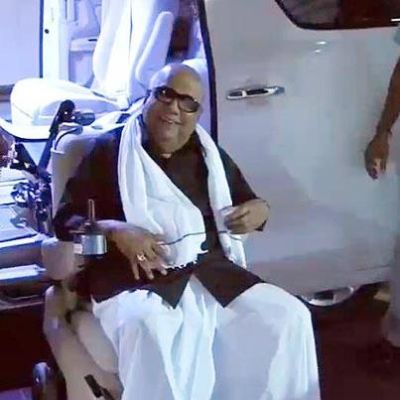 According to media reports, Karunanidhi had announced that he would no longer be seen in a white shirt and yellow shawl that is his trademark. Instead, he will wear black shirts.

Karunanidhi on Friday sarcastically thanked Jayalalithaa for police denying permission for his party's human chain protest in black attire, saying the alternative plan of a pamphlet campaign had turned out to be more successful.

The party had initially announced staging a human chain on Friday against the "anti-people" policies of the ruling AIADMK with party workers dressed in black outfit, but had to drop it for want of police permission both in Chennai and elsewhere.

Launching the pamphlet campaign in Chennai, Karunanidhi said there was no clarity on police permission for the proposed human chain till the eleventh hour before they declined permission on Friday.

"We were not worried about that. Because, if they had given permission, the protest would have been confined to some areas in Chennai, Coimbatore or Madurai. We don't know why (but) Jayalalithaa has affection for us. To ensure the protest is not confined in one place, they (police) declined permission," he said.

The DMK protest comes at a time when the police has filed fresh cases of land grab and illegal mining against senior leaders and Karunanidhi's grandson Durai Dayanidhi.

Dayanidhi has been absconding for more than a month after a firm closely linked to him was accused of illegal mining near the temple town of Madurai in Tamil Nadu. 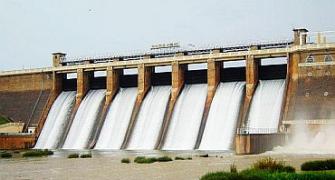 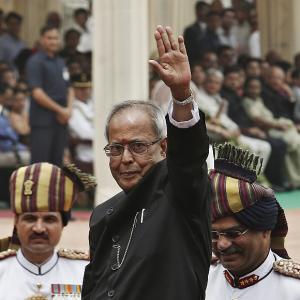 Without Pranab, the UPA govt is doing just fine