If you have logged on to the Internet to view a popular video on video-sharing site vimeo.com on Thursday, chances are that a stark message jumped out at you from your monitor: "This site has been blocked as per instructions from the Department of Telecom".

You will see the same message if you try and access BitTorrent sites such as The Pirate Bay, KickAss Torrents, BitSnoop, 1337x.org, torrenthound.com, yourbittorrent.com and extratorrent.com.

Blocking of these websites has caused much outrage in the online space, with several users on Twitter hitting out against the alleged 'censorship' of content on the Internet. Several users also suggested that the block could be circumvented by using proxy sites that allow one to bypass restricted sites.

The blocking of Vimeo has taken many by surprise, since the site is a video-sharing one like Youtube and is not a BitTorrent site. Further, there is no official communication on whether the block has been brought into effect by the DoT.

Reliance Entertainment Pvt. Ltd has got a John Doe order (an order against someone whose identity is not known at the time of the order being issued) from the Delhi high court that directed all Internet Service Providers to block a few torrent and file sharing websites before the release of its forthcoming films. This latest move comes before Reliance Entertainment's May 11 release of Dangerous Ishhq, which is being touted as 1990s siren Karisma Kapoor's big comeback film.

Speaking to rediff.com, Sanjay Tandon, vice-president, music and anti-piracy, Reliance Entertainment, said, "We have been getting John Doe orders for our films since August 2011. Our primary contention is that the copyright of our films should be protected, and that they should not be available for viewing or downloading on sites. But for Dangerous Ishhq, only our own affiliate (Reliance Communications Ltd.) will block the sites."

He added that the company would be adopting the policy only for blockbuster releases, so as not to "worry the court" for every single release.

A similar move is to be expected for Reliance's other big-ticket release later this year, the Aamir Khan starrer, Talaash.

Previously, the company had got John Doe orders for major releases such as Bodyguard and Don 2. Film trade analysts contend that the move may have saved about 25 per cent (per film) of box office collections of these films from being lost due to piracy.

As of now, the ISPs that have blocked these sites include Reliance, Infoway, Syscon, Zylog Wi5, Tikona and Aircel. 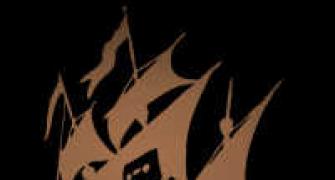 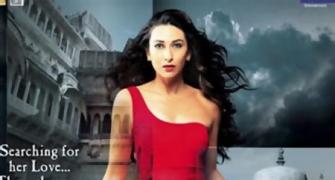 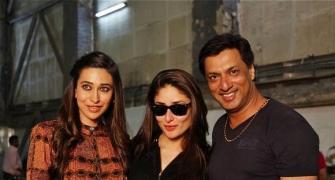 Photo: Karisma visits Kareena on the sets of Heroine 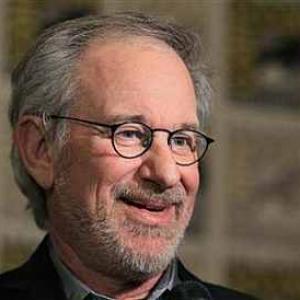 Spielberg gets funding from Reliance Entertainment