Why are CELEBS tweeting #heforshe?

On September 20, actress and UN Women’s Goodwill Ambassador Emma Watson launched HeForShe, a campaign to fight gender inequality around the world. In an amazing speech that made major waves across the Internet, she asked men everywhere to join the feminist cause, too—and many have answered. 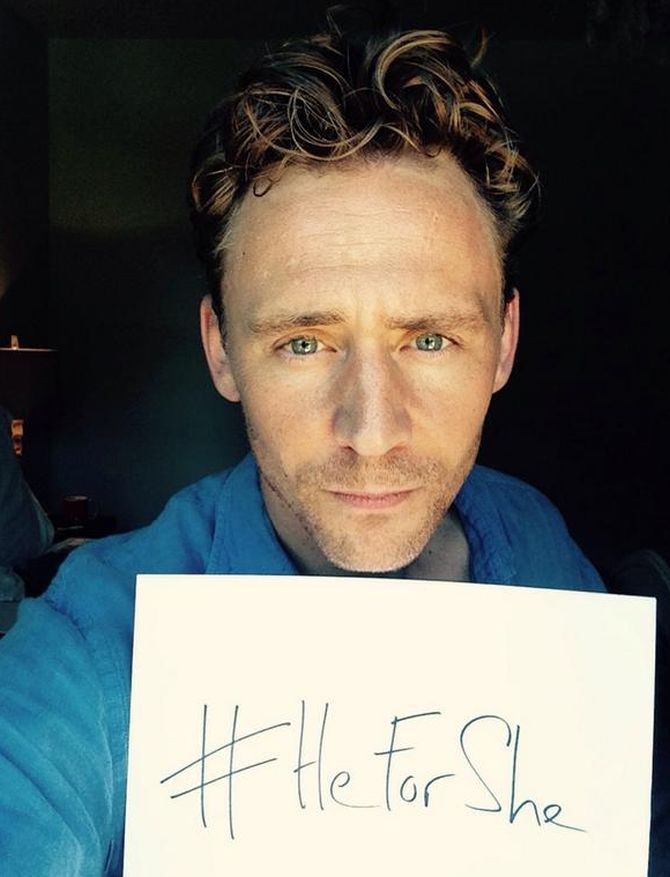 Tom ‘Loki’ Hiddleston tweeting his support to the cause said, “@EmWatson you are impeccable and extraordinary. I stand with you. I believe in gender equality. #heforshe 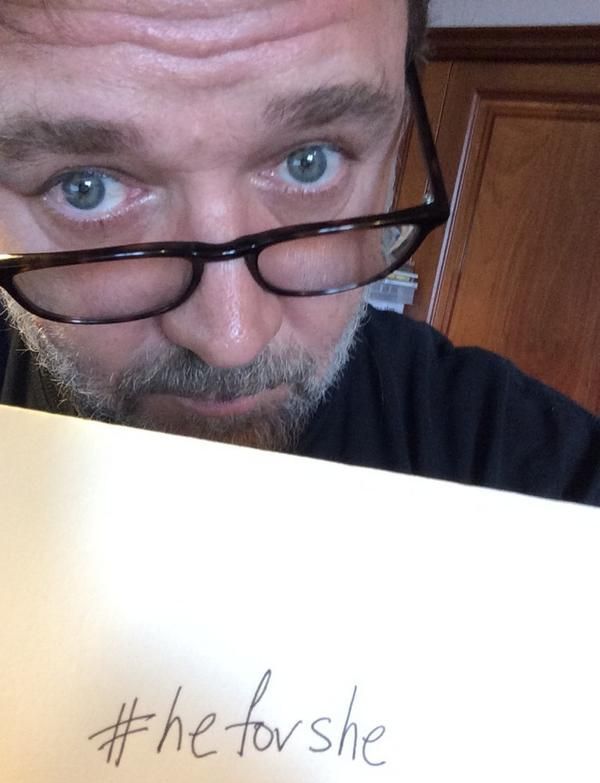 The Australian star and Emma’s co-star from Noah also participated in the campaign. He tweeted a picture of himself. 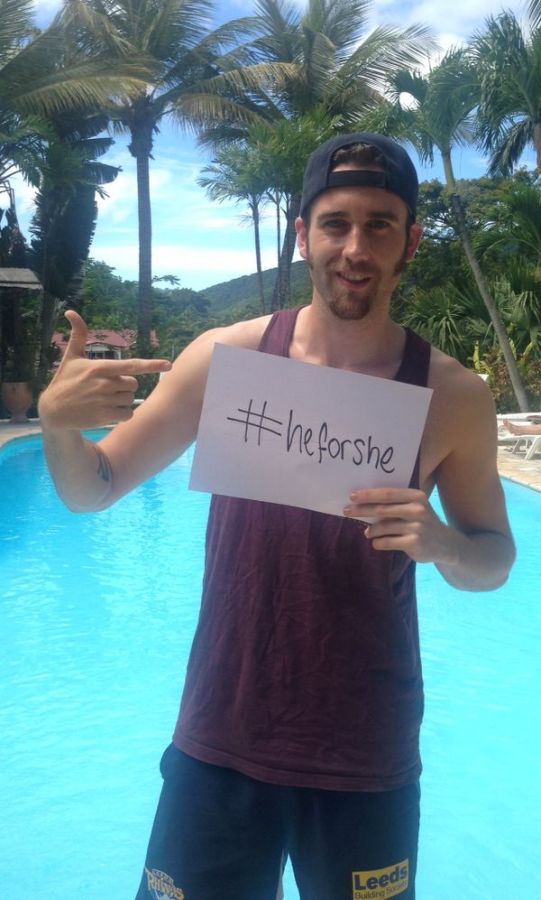 Better known as Neville Longbottom (yes, that’s Neville) extending support, said, “So proud of @EmWatson. From the girl I grew up with to the inspirational woman she is today. I'm with you. #heforshe. 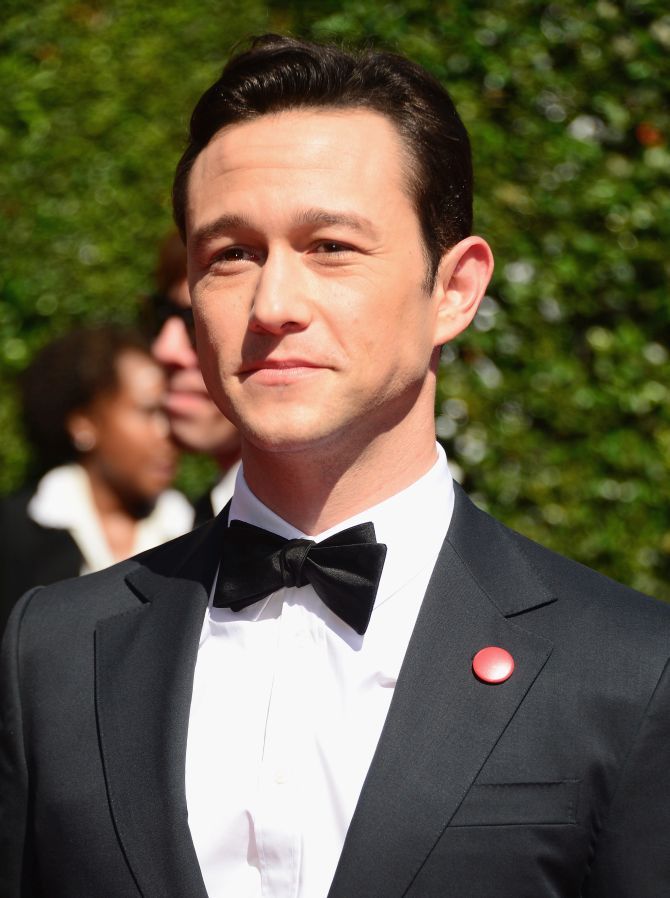 The Hollywood star also tweeted his support for the cause, saying, “And speaking of #Feminism, @EmWatson is doing a great project called #HeForShe.” 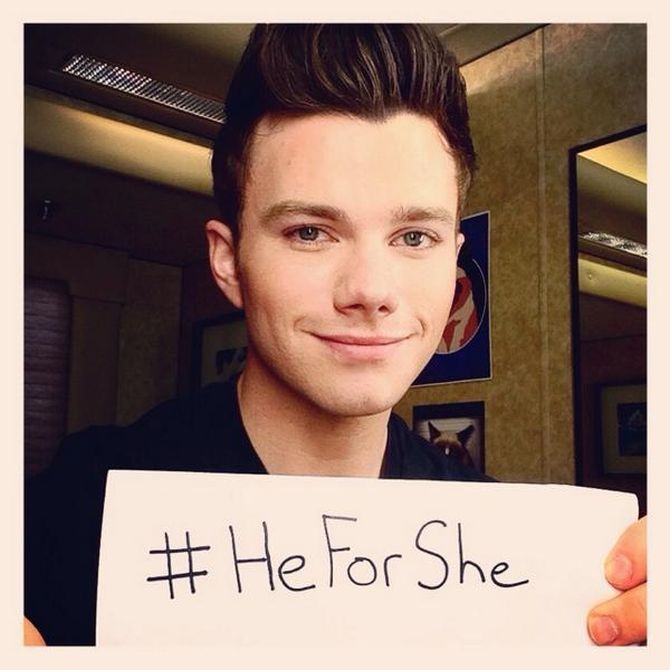 The star known for playing Kurt Hummel on the musical show Glee supported Emma Watson’s cause by saying, “#HeForShe is a great cause to get behind! Please check it out. So proud of @EmWatson!” 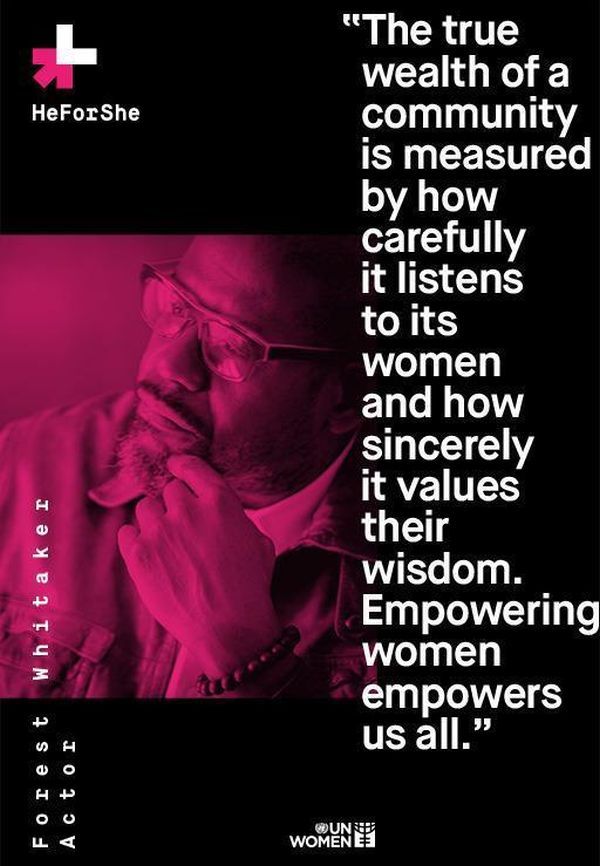 The young Hollywood star applauded Emma for her stirring speech and said that it was commendable. 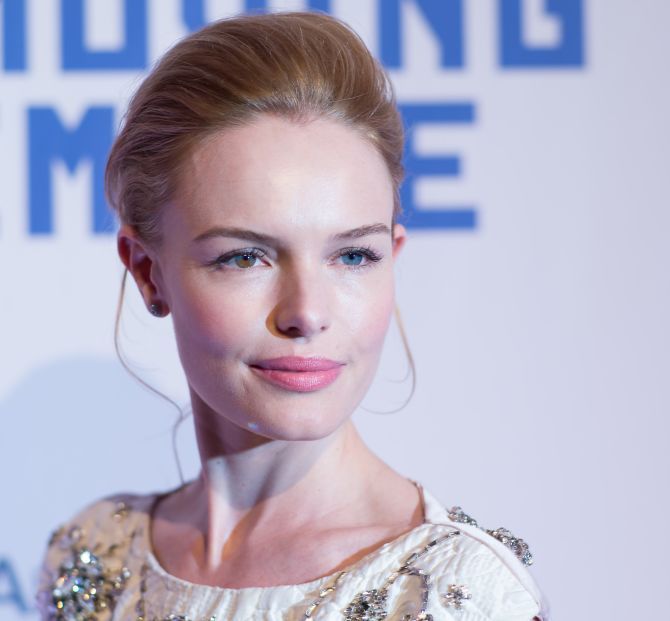