The World Health Organisation is set to release its estimates of excess deaths caused by COVID-19 in early April, reports Amruta Byatnal, On devex.com, and the figure could be more than twice the official number of six million as it will include both direct and indirect impact of the pandemic. IMAGE: Family members mourn the death of a suspected COVID-19 patient at the Patna Medical College and Hospital, May 11, 2021. Photograph: ANI Photo

For India, the new figures could even be as much as four times the official figure of 521,101 deaths, devex.com reports, quoting a WHO technical advisory group member.

The new estimates were produced in collaboration between the UN department of economic and social affairs, WHO, and the WHO technical advisory group.

Given the figures could upturn many of the calculations by various nations, WHO is bracing for a pushback, especially from India.

The WHO technical advisory group member told devex.com that the Indian government asked for the estimates published '10 years later'.

'While WHO is doing everything to work to address concerns, this must be balanced against WHO's obligation to publish health statistics. Therefore, the estimates will be published, but noting India's reservations,' devex.com quotes a spokesperson's email on handling pushback from countries.

The WHO official said they were engaging actively with Indian officials to address their concerns.

Dr Prabhat Jha, director of the Centre for Global Health Research at the University of Toronto and a member of the technical advisory group, told devex.com that a large number of deaths in India are not recorded, a problem that predated Covid.

'In the Indian case, no one believes that the official toll is around 500,000. Even government officials would grudgingly say it's higher than the official figure,' Dr Jha told devex.com.

Dr Jha's own study published in Science was dismissed by the Indian government as 'speculative'. 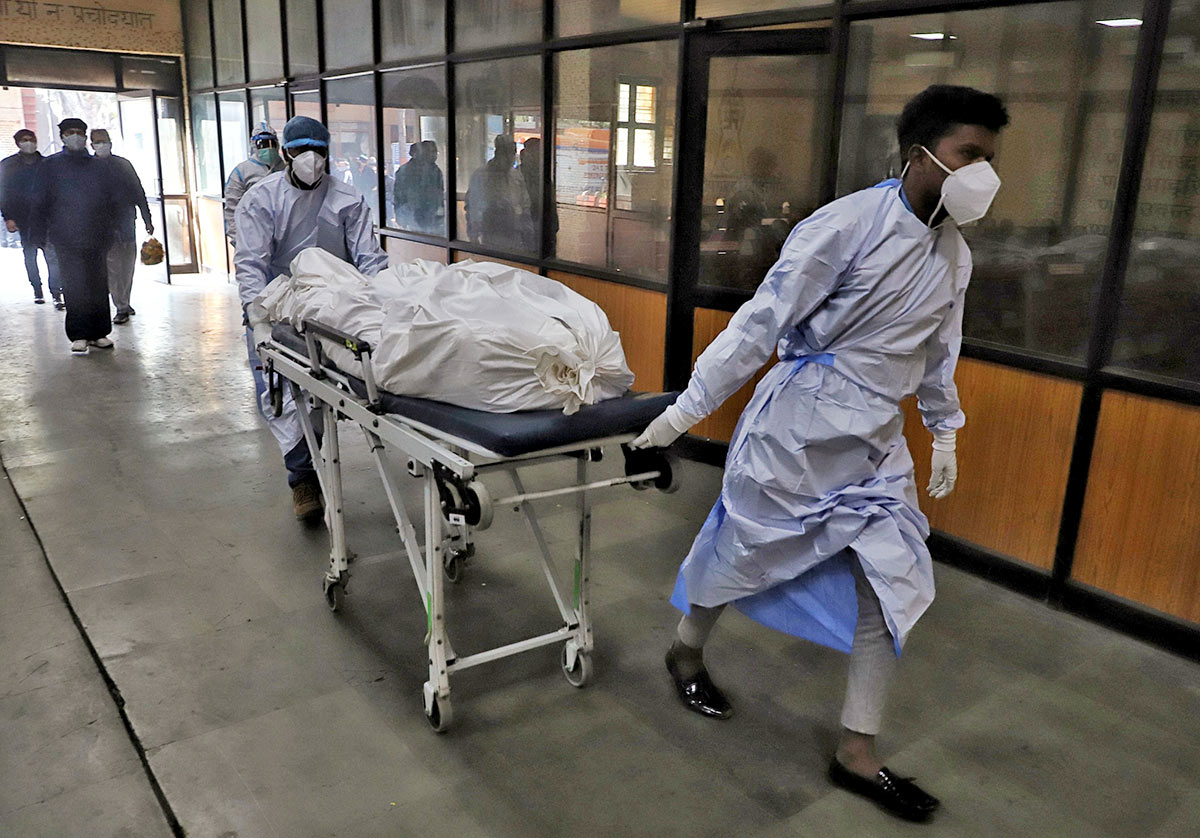 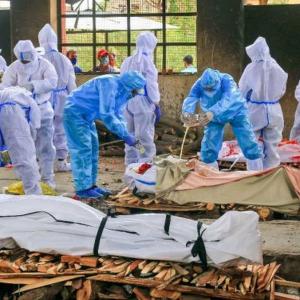