More than two years after he gate crashed into the White House State Dinner hosted for visiting Indian Prime Minister Manmohan Singh, Tareq Salahi has announced his intent to run for governor of Virginia.

"It's not part of reality TV. It's not a stunt. It's real," Salahi told The Washington Post.

Salahi told the daily that he will run, as a Republican, to avenge a recent lawsuit brought against him by another GOP gubernatorial hopeful -- Virginia Attorney General Ken Cuccinelli II.

According to the daily, Salahi feels the lawsuit made him realise just how much taxpayer money politicians waste. So he decided someone else should run for the state's top job.

"I woke up thinking 'someone should do this'," Salahi said.

"And I thought 'Wait a minute. I'm someone!', he said. Salahi and his wife Michaele created a major security breach in November 2009 when the couple managed to enter the White House and attend the State Dinner hosted by US President Barack Obama for Singh. 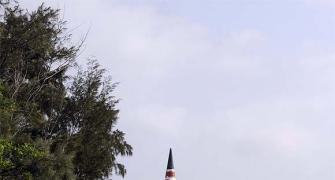 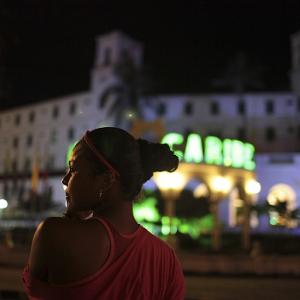 NO change in US stand on denial of visa to Modi