The White House has stopped accepting signatures for a petition that sought to designate Pakistan a state sponsor of terrorism, saying it has been archived as it did not meet the "signature requirements". 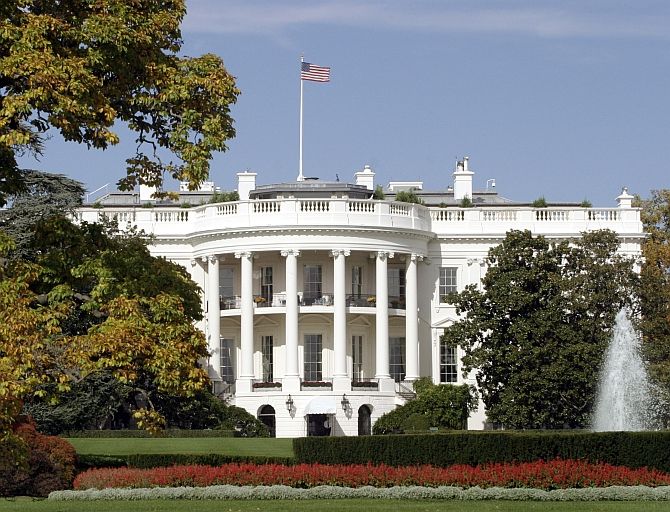 The announcement by the White House comes days after the petition gained a record half a million signatures, five times the number needed to get a response from the Barack Obama administration.

"This petition has been archived because it did not meet the signature requirements. It can no longer be signed," the White House explained.

No further explanation has been given by the White House on closing the petition for signature.

Normally it is open for a month for the people to sign.

As a result, it is very well possible that some of these signatures could be removed if there is evidence of fraud.

But the White House is expected to have an official response to the petition within the 60 days deadline.

The petition was created on September 21 by a person who identified himself by initials RG and the petition needed 1,00,000 signatures in 30 days to get a response from the White House.

The petition comes after Congressman Ted Poe, Chairman of the House Subcommittee on Terrorism, along with Congressman Dana Rohrabacher, introduced H R 6069, the Pakistan State Sponsor of Terrorism Designation Act in the House of Representatives.

Meanwhile, another petition claiming that India is "involved in spreading terrorism in it's adjoining countries" has been submitted on the White House website.

Pakistani-Americans are now campaigning for a signature campaign to support the anti-India petition on the White House website.

"India is involved in spreading terrorism and in bloody proxy wars against it's adjoining countries particularly Islamic Republic of Pakistan," the petition alleged.

The petition which was created on September by an individual who identified himself with initials SS has been received nearly 64,000 signatures. It needs another 36,000 signatures top become eligible to get a response from the Obama administration.

Source: PTI© Copyright 2021 PTI. All rights reserved. Republication or redistribution of PTI content, including by framing or similar means, is expressly prohibited without the prior written consent.
Related News: White House, Islamic Republic of Pakistan, Barack Obama, House Subcommittee on Terrorism, House of Representatives
SHARE THIS STORY
Print this article