'We have arrived in Punjab': Taliban warns Pakistan 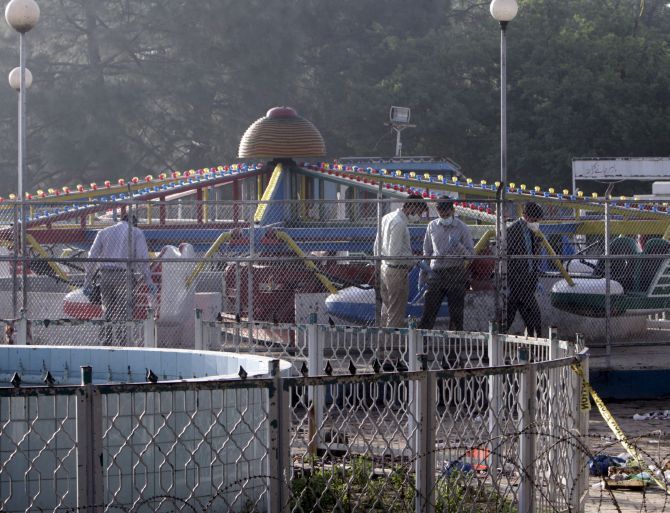 The Pakistani Taliban faction behind the brutal Easter Sunday suicide bombing at a crowded park in Lahore has warned that the terror attack was a “message” to the government about their “arrival” in Punjab, as the death toll today rose to 74 after two more persons succumbed to their injuries.

Shahnaz said over 100 injured people are still being treated at hospitals while 203 people have been discharged.

The dead include 29 children and 10 women; some 20 were Christians. More than 300 people were injured in the blast.

A suicide bomber -- believed to be in his 20s – blew himself at Gulshan-e-Iqbal Park, which is one of the popular parks in Lahore, a relatively peaceful city in Pakistan.

He struck at a time when thousands of people were visiting the park on account of Easter.

Jamaatul Ahrar, a splinter group of the Tehrik-i-Taliban Pakistan, claimed the attack, saying they carried out “this attack to target Christians.”

“Also, this is a message to the Pakistani prime minister that we have arrived in Punjab,” the group”s spokesman said.

The spokesman even taunted Prime Minister Nawaz Sharif on Twitter. “After the Lahore attack, Nawaz Sharif repeated old words to give himself false assurances,” he wrote.

“Nawaz Sharif should know that war has reached his doorstep, and God willing the mujahideen will be the winners in this war.”

Sharif on Monday vowed to eliminate terrorism. “Terrorists cannot dent our resolve. Our struggle will continue until the complete elimination of the menace of terrorism,” he said.

In a post in Urdu on its Facebook page, the group released the bomber”s photo, identifying him as Salahuddin Khorasani.

The group had previously claimed responsibility for suicide bombings at two churches in Lahore in March 2015, and justified the attacks by terming Pakistan a “land of war”.

“The Christians, Jews, and Zoroastrians in Pakistan have neither converted to Islam nor paying Jizya. Under these circumstances, Christians, Hindus, etc, are not at peace, nor are their places of worship safe,” it had said then.

It also claimed responsibility for a suicide attack at the Wagah Border minutes after the popular flag-lowering ceremony ended on November 2, 2014. Sixty-one people died in the blast.

Meanwhile, the Punjab Police faced embarrassment when the person they said was the bomber turned out to be a victim.

“We investigated but could not find any link of (the person) or members of his family with terrorists. He appeared to be one of the visitors at the park,” said a senior police officer on condition of anonymity.

He said forensic experts were trying to ascertain the identity of a man whose skull was found from the blast site.

Image: Forensic officers look for evidence at the site of a blast that happened outside the public park on Sunday in Lahore. Photograph: Mohsin Raza/Reuters 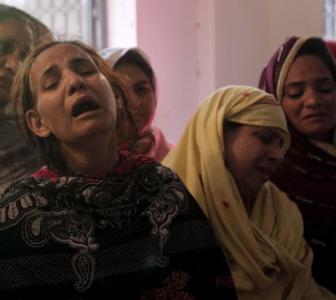 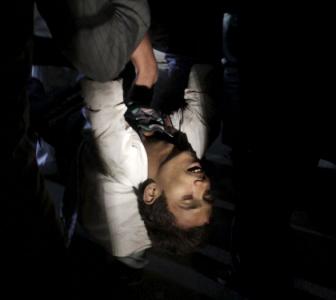 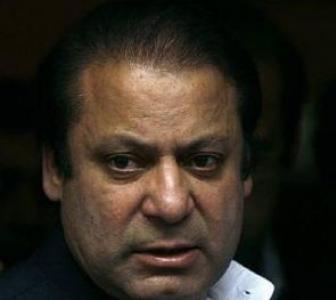 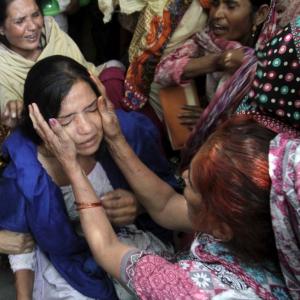 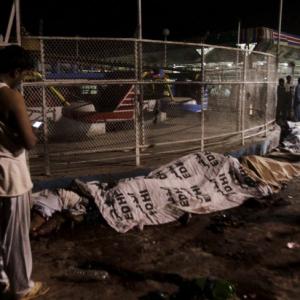