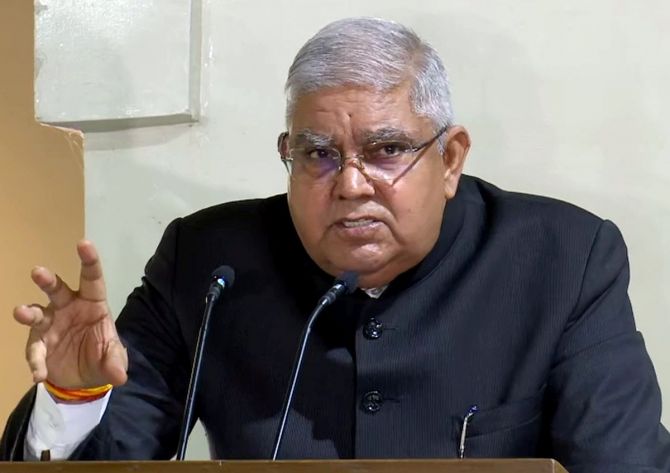 "Governor... will be leaving Kolkata by BSF Helicopter on May 13 to visit post poll unprecedented violence affected areas @MamataOfficial #Sitalkuchi and other places in Coochbehar to connect with sufferers," he tweeted.

Dhankhar had on Monday said he would go to the violence-affected areas of West Bengal to take stock of the situation.

He also said that despite asking the state government to make arrangements for his visit, there has not been any response from the administration.

At least 16 people have been killed in post-poll violence in West Bengal, Chief Minister Mamata Banerjee had recently said. 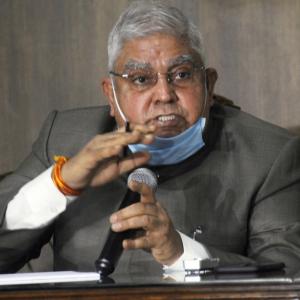