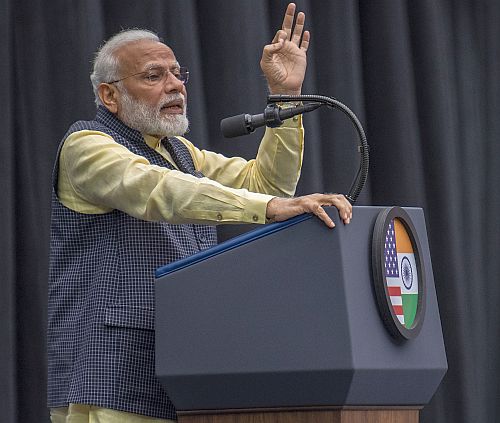 At the mega function, which was also attended by US President Donald Trump, PM Modi highlighted his government's welfare programmes in India. He also talked about India's decision to scrap special status to Jammu and Kashmir, saying that now people of the state have the same rights as other Indians. Pakistan, which has opposed India's move in Kashmir, also came under a sharp attack in PM Modi's speech.

Here are highlights of the event in videos:

Prime Minister Narendra Modi was accorded a rousing welcome on Sunday when he arrived at the crowded NRG stadium to address the Indian-American community. Modi entered on the stage with folded hands. He bowed before the audience, thanking them for such an amazing welcome.

US President Donald Trump said that India has never invested in the United States like this before, assuring Prime Minister Narendra Modi once again that America is looking forward to work with India to make the world's two largest democracies prosperous than ever before. US President Trump also called Prime Minister Modi a 'tough negotiator'. "I am so thrilled to be here with one of America's greatest friends PM Modi of India. PM Modi is doing a great job with the people of India," he said.

Speaking at the Howdy Modi event, Prime Minister Narendra Modi said, "Article 370 encouraged terrorism and separatism in Jammu and Kashmir," asserting that its nullification will allow development and prosperity in the region and end discrimination against women, scheduled castes and scheduled tribes.

In an apparent reference to Pakistan, Modi said that the people who cannot even manage their own country are harbouring terrorism and supporting terrorism. "The entire world knows about this," he added. "Where do you find conspirators of 9/11 and 26/11 terror attacks," Modi said, referring to terror attacks in the US and Mumbai. "Time has come for a decisive fight against those who promote and support terrorism," he added.

After the event, the two leaders walked around the stadium with the US president describing the electric atmosphere at the NRG arena in Houston as "incredible". 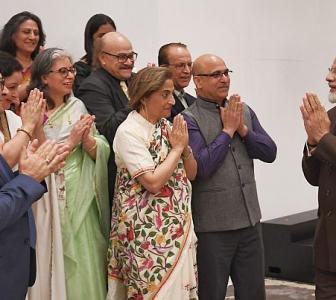 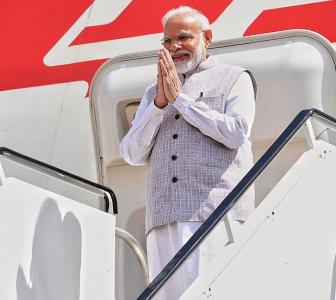 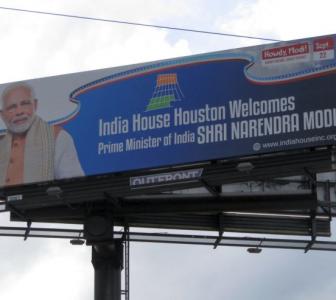 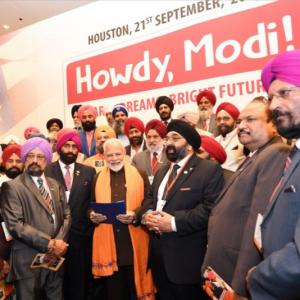