The jump was accomplished by Chaudhri from a Mi-17 helicopter from an altitude of 8500 feet.

"Wg Cdr Tarun Chaudhri SC achieved a milestone by accomplishing WINGSUIT SKYDIVE JUMP on 21 July 19. This is the First IAF Wing Suit Skydive Jump by a pilot who has flown and captained the same type of helicopter," tweeted the Indian Air Force.

"The feat is the deepest imprint of ethos and professionalism of IAF, be it adventures or operations. Congratulations & Touch the Sky with Glory!!!," the organisation said in another tweet.

This is the first flying wingsuit jump demonstration at an organised gathering.

The jump was undertaken during the Kargil Diwas celebrations at Air Force Station Jodhpur on 21-22 July 2019. 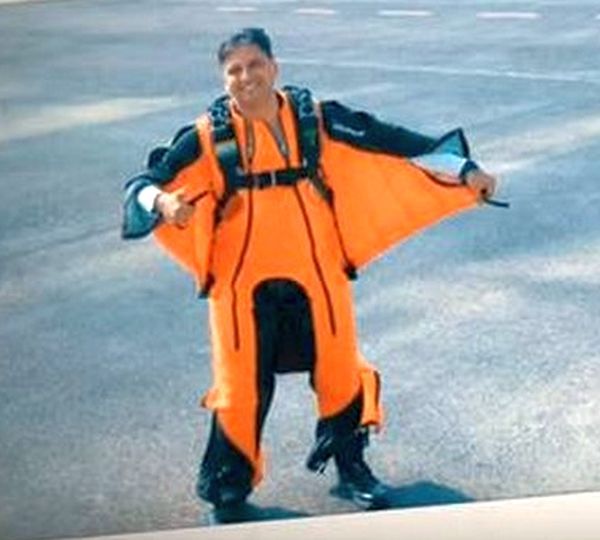