A 'Khairiyat' (welfare) team of the army posted in a north Kashmir village rescued a woman with pregnancy-related complications by carrying her for many kilometres in waist-deep snow and ensured that she reached hospital in time to give birth to a healthy baby. 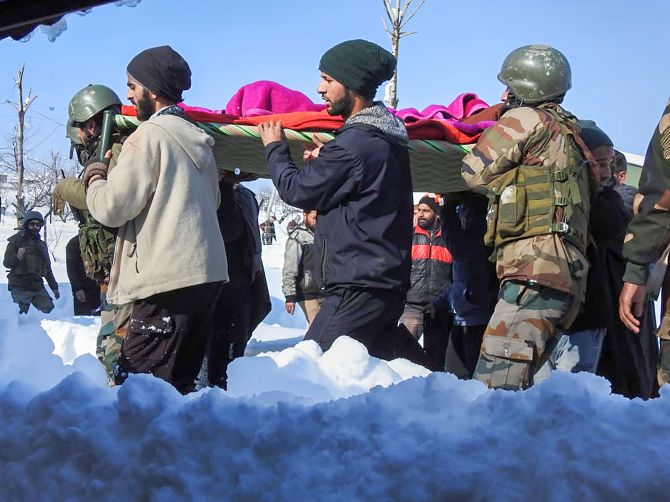 The team received a call on Tuesday from a distraught Riyaz Mir, a resident of Dard Pora village near Tangmarg area of Baramulla in north Kashmir, saying his wife was in labour and the family was unable to take her to hospital because of heavy snowfall, an army source said.

The woman, Shamima, had developed severe pregnancy-related complications due to which both her and the unborn baby's lives were in danger.

Following the call, the base commander located at Uplona village lost no time and trekked nearly five kilometres along with a resident medical officer to reach the family, the source said.

The entire army unit swung into action and three teams were immediately formed -- one cleared the road for the pregnant woman's movement, the second cleared the snow till the helipad and the third cleared the road till Kanispora -- connecting the area with the district headquarters in Baramulla, the army official said.

Over 100 men from the army and 25 civilians were engaged in the six-hour operation which involved the foot patrol taking the woman on a stretcher to Uplona through waist-deep snow.

Once at Uplona, she was stabilised and immediately taken by an Army ambulance, with the Army Medical Officer, to Baramulla hospital as the soldiers kept clearing the snow ahead of the ambulance as it moved along the snow-covered road.

The army team accompanying the Mir family waited till the woman gave birth to a baby, said an officer.

"It was really wonderful presence of mind on part of the officers and men of the army who adopted a multi-pronged strategy to save the woman," said Lieutenant General Kanwal Jeet Singh Dhillon, who heads the strategic Kashmir-based XV corps, and had issued instructions for the creation of such teams.

Prime Minister Narendra Modi took the note of incident and hailed the valour and professionalism of the Chinar Corps personnel.

"Our Army is known for its valour and professionalism. It is also respected for its humanitarian spirit. Whenever people have needed help, our Army has risen to the occasion and done everything possible! Proud of our Army. I pray for the good health of Shamima and her child," the prime minister posted on Twitter.

The 'Khariyat' teams, after being set up, had circulated their mobile numbers in villages in their areas of operation for assistance in cases of emergencies.

Lt Gen Dhillon said he ensured the creation of these teams to help Valley residents as he believes that the army and the civil population together can remove many problems of the region.

Believing in the motto 'awam meri jaan' (people are our beloved), Lt Gen Dhillon said, "The people and army are 'humsaya' or shadows of each other as they share their joys, grief, problems and challenges together. Keeping in line with this policy, the mobile numbers of the army camps were shared with the locals with a promise of assured assistance". 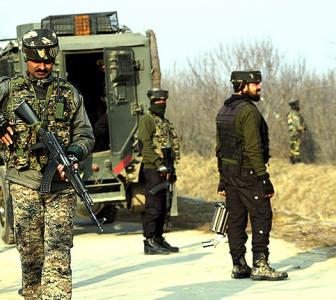 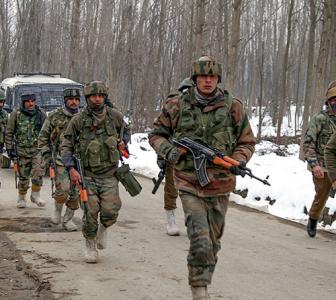 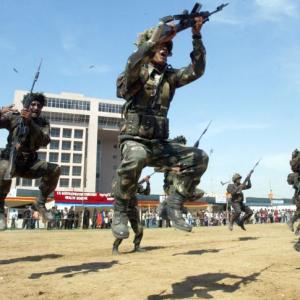