United States intelligence officials have claimed that they have "very specific", credible but unconfirmed reports of a terror threat in Washington and New York, coinciding with the 10th anniversary of the 9/11 attacks.

An ABC News report quoted intelligence officials as saying that at least three individuals, including an American citizen, "entered the country in August by air with the intent to launch a vehicle-borne attack against Washington DC or New York around the anniversary of 9/11."

The report said the suspected terrorists are believed to have embarked on their journey to America from Afghanistan, taking a route that took them through at least one other country, "possibly Iran."

Further, a nationwide hunt has been launched for at least two missing rental trucks that remain untraceable from locations in Kansas City, Missouri.

The information on the plot was "very specific," the ABC report said, quoting an official who added, "It seems like the information has been worked for a while."

A second and third official confirmed the specifics of the possible plot and added that a declassified bulletin is expected to be issued soon.

The threat is credible and authorities are making every effort to confirm it and to hunt down any plotters, officials said.

According to a White House official, "The President was briefed on this specific threat information this morning and has been updated on it throughout the day. The US government has already significantly enhanced its security posture in advance of the 9/11 anniversary to protect the country against possible terrorist threats. Nevertheless, the President directed the counterterrorism community to redouble its efforts in response to this credible but unconfirmed information." 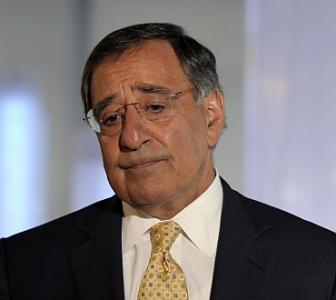 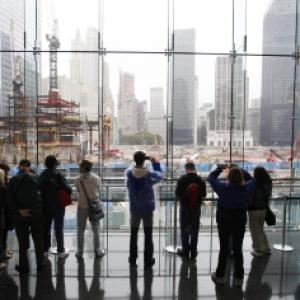 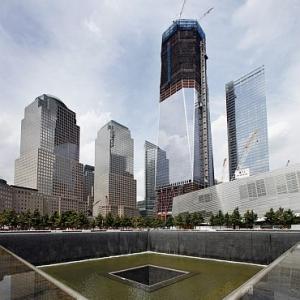