Was busy with work, didn't know what Raj Kundra was upto: Shilpa

Bollywood actor Shilpa Shetty in a statement to Mumbai police claimed she was not aware of her husband Raj Kundra's activities as she was busy with her work, according to a supplementary chargesheet filed by the city police in a court in connection with a case pertaining to pornographic films. 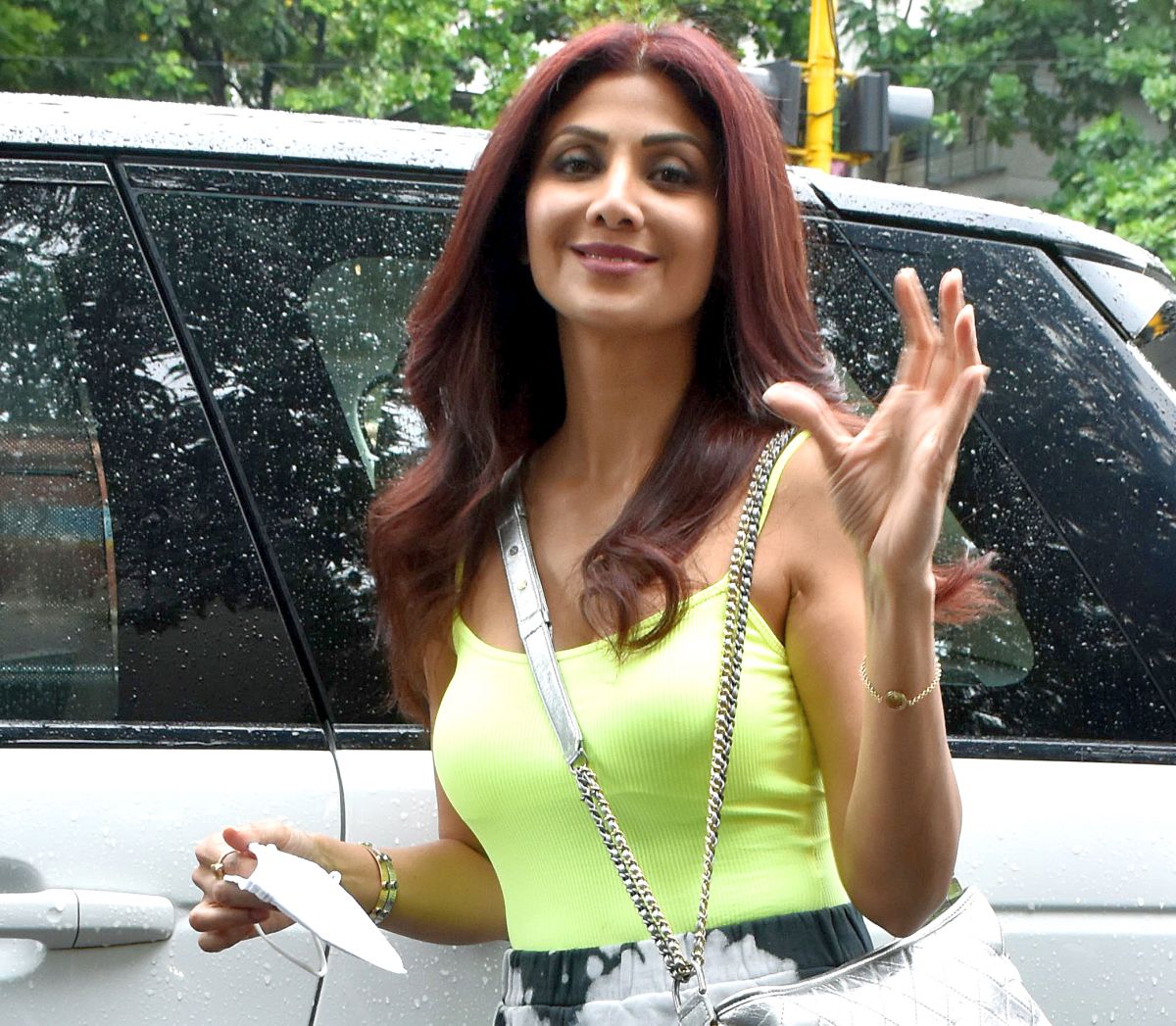 Shetty's statement is part of the nearly 1,500-page chargesheet filed before a Mumbai magistrate court on Wednesday by the police against Kundra, 46, and his associate Ryan Thorpe.

The case against Kundra, arrested in July this year, is related to alleged creation of pornographic films and publishing them through some apps.

According to the chargesheet, Shetty told the police that she did not know anything about the HotShots and Bollywood Fame apps, allegedly used by the accused for uploading and streaming obscene content.

Shetty claimed she "did not know what her husband was doing as she was busy with her work", the charge sheet said.

Another actor Sherly Chopra, in her statement, told the police that Kundra had asked her to work for the HotShots app "without any hesitation".

She was told that the HotShots app would have more bold and hot videos, but Chopra refused, the chargesheet said.

Chopra further told the police that she had signed a contract with the firm Armsprime Media Pvt Ltd for creating the mobile app named 'The Sherlyn Chopra App'.

Saurabh Kushwaha and Raj Kundra were directors of the firm, she told the police.

Chopra claimed that as per the agreement, she was to get 50 per cent of the revenue, but she never got her share, said the chargesheet.

Another witness Sejal Shah told the police that she made three films for the HotShots app during the lockdown in March 2020.

Later, Yash Thakur, an accused in the case, asked her to work in a movie, which he claimed to be the remake of a Hollywood film.

But, the movie was shown in India and when she asked to delete the bold scenes, Thakur refused, she claimed in her police statement which is part of the chargesheet.

Yash Thakur, a resident of Singapore, and London-based Pardeep Bakshi have been shown as wanted accused in the chargesheet.

The case is related to alleged creation of pornographic films and publishing them through some apps.

In April this year, the crime branch filed the first chargesheet in the case against nine people.

A lot of evidences against Kundra came to light after technical analysis, statements of witnesses and from documents confiscated from his office, it said.

These videos were sold through subscriptions and Kundra "illegally" earned millions from them, said the charge sheet.

Kundra and Thorpe were arrested by the Mumbai crime branch on July 19 and are currently in jail under judicial custody.

Their bail pleas are pending before a Mumbai sessions court.