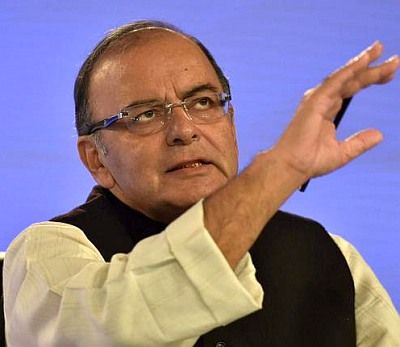 Hitting out at Delhi Chief Minister Arvind Kejriwal, Finance Minister Arun Jaitley on Thursday accused him and Aam Aadmi Party leaders of lowering the level of public discourse saying vulgarity is not a right available to people in positions.

Under relentless attack from Kejriwal and AAP leaders on alleged corruption in the Delhi and District Cricket Association, he said the AAP’s success in Delhi seems to have misled the Congress party that vulgarity brings vote.

"What about the statements made by the Hon'ble chief minister of Delhi about the prime minister and others, both inside and outside Delhi assembly? If any functionary of the government of India were to use such language, it would witness a nationwide outrage.

"People in positions are expected to act with restraint. They cannot be outlandish. Vulgarity is not a right available to them. The political discourse cannot be couched in vulgar language. Falsehood delivered with vulgar overtones is not a substitute of truth," Jaitley said in a facebook post raising is a question "Is vulgarity a new norm of Indian politics?".

Answering it himself, "I hope not," Jaitley, who has filed civil and criminal defamation suits against Kejriwal and other AAP leaders, said lumpenisation of public discourse can never be high point of politics.

At a lecture on Wednesday, Jaitley had lamented that the public discourse in India has become vulgar.

"Functionaries of the Delhi Government and its supporters have lowered the level of political discourse. They rely heavily on general falsehood without ever stating the specifics," he said.

Kejriwal had called Prime Minister Narendra Modi a 'coward' and 'psychopath' in the aftermath of CBI raid on Delhi Secretariat that triggered the controversy over DDCA affairs.

"The Aam Aadmi Party's success in Delhi seems to have misled the Congress Party that vulgarity brings votes. Indian public opinion has a sense of fairness. It is time that public opinion expresses its outrage against the lowering of the level of public discourse," Jaitley said.

The finance minister said some months ago a few BJP members made statements which were not appreciated even by the party.

BJP president Amit Shah cautioned them and advised them to refrain from making such statements. "The result of the caution is visible," he said. 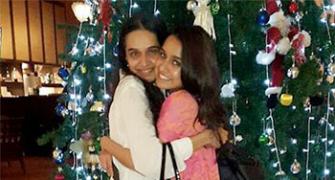 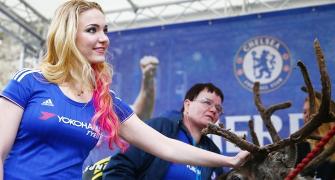 This festive period, Liverpool can kick on and Saints need miracle 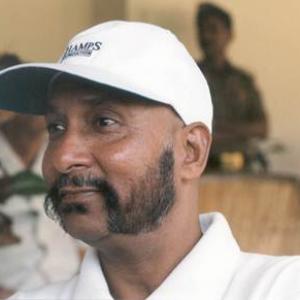 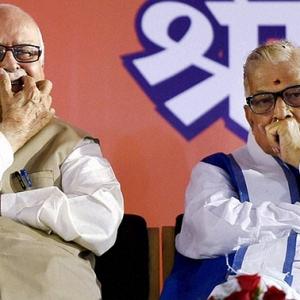