Voting begins in crucial midterm polls in US 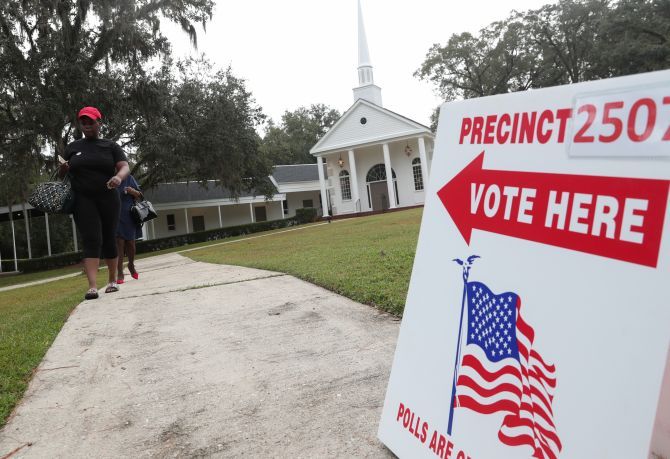 Tens of thousands of Americans began voting in the midterm elections in the US on Tuesday after a divisive campaign for the crucial polls, whose outcome would determine the next two years of Donald Trump's presidency.

Polling started in more than 35 of the 50 states including Maine, New Hampshire, New Jersey, New York and Virginia at 6 am (local time).

The crucial polls, marking the first major voter test of Trump, is seen as a referendum on his controversial policies, including those on immigration.

Hillary Clinton, the 2016 Democratic presidential candidate, said it was time for Americans to say ‘enough’ after two years of watching the Trump administration ‘attack and undermine our democratic institutions and values’.

She urged voters to ‘vote against radicalism, bigotry, and corruption’ and ‘for fantastic candidates all over the country - including a historic number of women’.

During the campaign, President Trump made every effort to convince voters to retain the Republican majority in the House of Representatives.

Americans would elect 435 members of the House of Representatives and 35 of the 100 Senate seats, 36 governors' posts and seats in state legislatures across the country in the mid-term polls.

The Republican Party currently has majority in both the Senate and the House and Trump and his team left no stone unturned to campaign in favour of his Republican party.

According to political pundits, the Democrats have a good chance of winning the House, while the Republicans are likely to retain the Senate.

US House of Representatives -- similar to India's Lok Sabha -- has 435 seats, of which the Republicans in the current Congress has 235 seats and the Democrats have 193.

Elections for all the members of the House are held every two years. The Republicans are expected to increase their tally in the 100-Senate seat where they already have a very thin majority.

The results will start coming in shortly after the voting concludes.

During an election-eve rally in Cleveland on Monday, President Trump claimed that mid-term elections, which used to be ‘boring’, have now become the ‘hottest thing’ because of him, attributing voter turnout and media attention to his presidency.

On the eve of the mid-term elections, Democrats continue to hold a double-digit lead over Republicans in a generic congressional ballot among likely voters, according to a new CNN Poll conducted by SSRS.

The party's 55 per cent to 42 per cent advantage in the new poll mirrors their lead in early October and is about the same as the 10-point edge they held just after Labour Day. 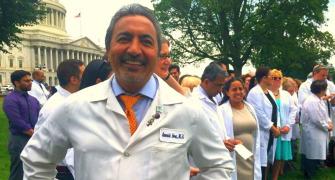 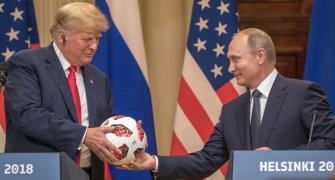 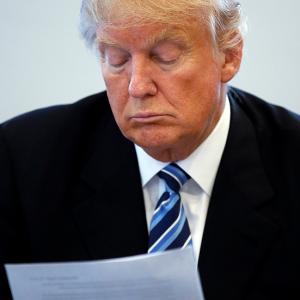 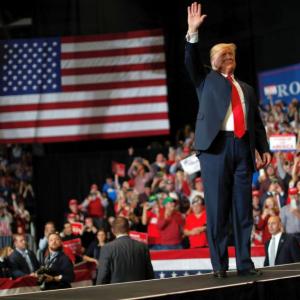