Villagers nab 2 Lashkar terrorists in J-K, handed over to police

Two heavily-armed Lashkar-e-Taiba terrorists, including the mastermind of the recent IED blasts in Rajouri, were overpowered by villagers and handed over to the police in Reasi district of Jammu and Kashmir on Sunday, a senior police officer said. 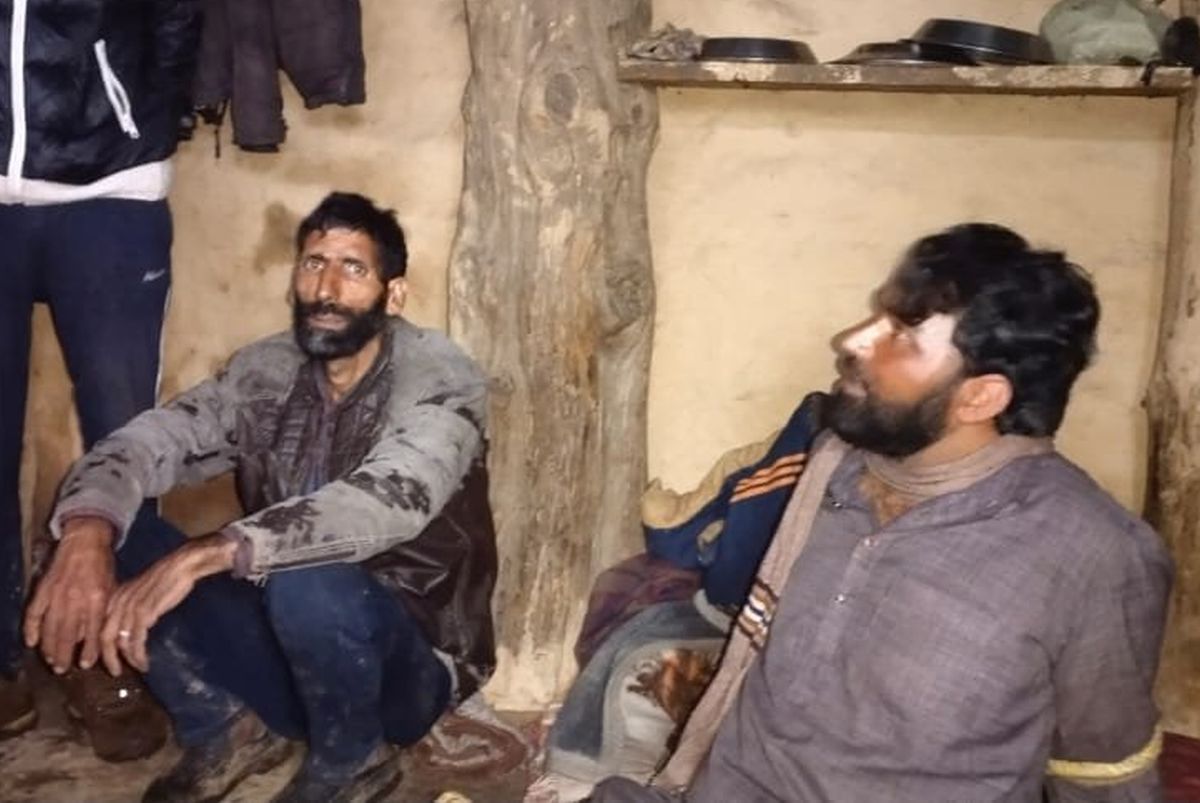 The incident took place in Tuksan Dhok village and the captured terrorists included the most wanted LeT commander Talib Hussain, a resident of Rajouri district and the mastermind of the recent IED blasts in the district, the officials said.

“Today, villagers of Tukson Dhok showed extreme courage in apprehending two most wanted terrorists of LeT who had reached the area to take shelter after continuous pressure from the police and army (in Rajouri district),” Additional Director General of Police, Jammu zone, Mukesh Singh said in a statement in Jammu.

He identified the other captured terrorist as Faisal Ahmad Dar of south Kashmir's Pulwama, and said two AK assault rifles, seven grenades, a pistol and a huge quantity of ammunition were recovered from the two arrested terrorists.

"I salute the bravery of villagers of Tukson Dhok, Reasi, who apprehended two-most wanted terrorists. Such determination by common man shows end of terrorism is not far away. UT Govt to extend Rs five lakh cash reward to villagers for gallant act against terrorists and terrorism," the office of LG tweeted. 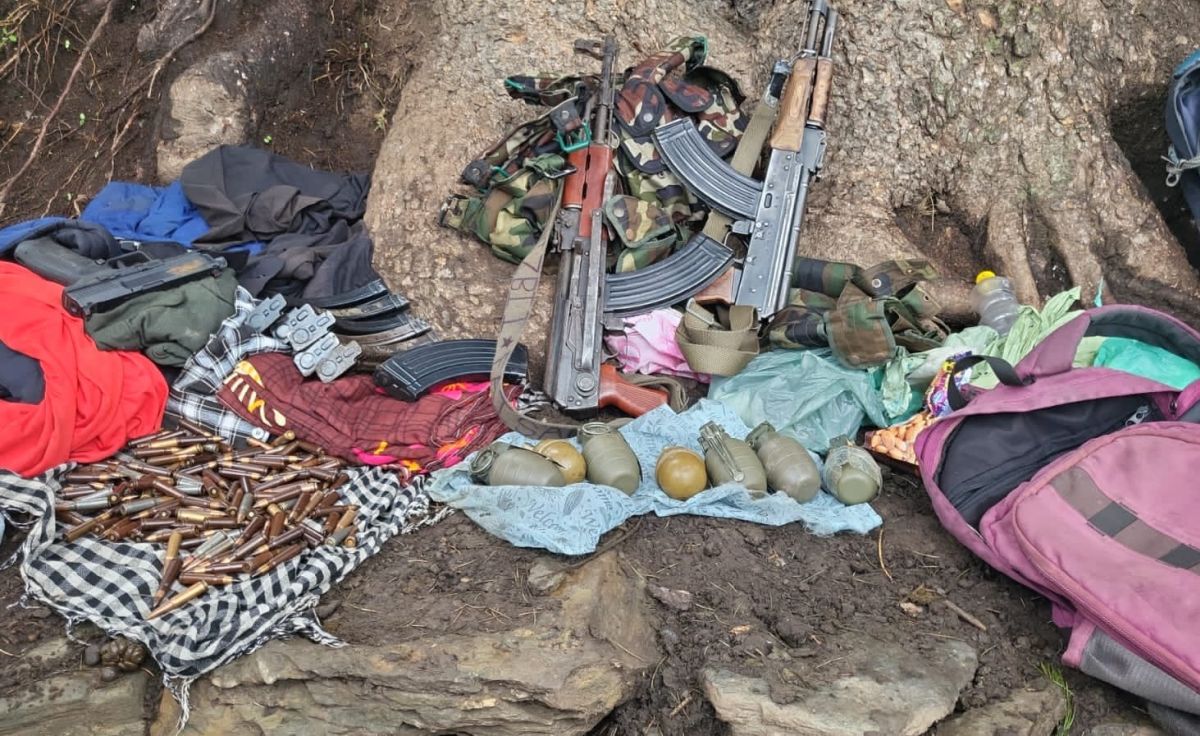 The arrest of the duo followed unearthing of a module headed by Hussain in Rajouri district on June 28, which was behind the recent series of explosions in the district.

While two terror operatives of the outfit were arrested along with five Improvised Explosive Devices, Hussain was on the run and had moved to nearby Reasi district to escape the dragnet of security forces.

“Hussain was in constant touch with LeT terrorist Qasim based in Pakistan and was involved in at least three cases of IED blasts at Rajouri district besides civilian killings and grenade blasts,” Singh said.

During preliminary questioning, he said it was revealed that both the terrorists were also in touch with a Pakistani LeT handler Salman.

Terming the arrest of the two terrorists as a “major breakthrough”, the officer said they were attempting to revive terrorism in the border districts of Rajouri and Poonch besides Reasi.

Two more persons were injured in another blast that took place in Shahpur-Budhal area of Rajouri on April 24.