Villagers along Sino-India border get suspicious calls from 'spies' 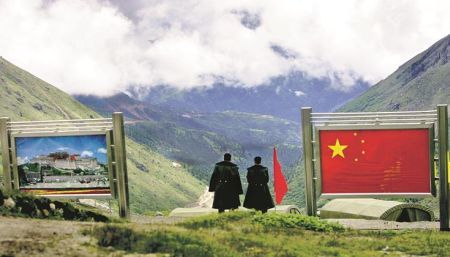 An alert has been sounded along the Sino-India border after local residents, including a village head, got several telephone calls from “spies” either from Pakistan or China about army deployment along the Line of Actual Control.

The caller, posing himself as either a colonel or a local official, made queries about the army presence in the area and the timings of their movement, official sources said.

Recently the ‘sarpanch’ (village head) of Durbuk village, located at an altitude of 13,500 feet above sea level between Chang La and Tsangte village, received a call in which the caller asked whether “outstanding” issues with the army had been sorted.

The sarpanch, who was sitting inside an army camp at the time of receiving the call, got suspicious and enquired from the caller about his identity.

Despite the caller identifying himself to be from the deputy commissioner’s office, the sarpanch identified as Stanzin snubbed him and said he should get in touch with the army.

He also inquired from the local DC’s office only to find that no one from that number had called. The number was shared with the army which found that the number appearing on the sarpanch’s phone had been masked and it was a computer generated call.

Talking to PTI over phone, Stanzin said he received the call only once. “The caller was asking about the movement of troops and whether the roads had been built in the area for their movement.

“He claimed that he was from the army headquarters but with his stupid queries, I did get suspicious and informed the army officer standing next to me,” he said.

Later, the army found that several people in villages along the Sino-Indian border had been receiving calls from such unknown numbers and in a few cases basic information had been shared out of “pure ignorance” by the villagers.

The army took the help of the state administration and a mass campaign has been launched to educate people in general and those living along the Sino-Indian border not to share any information with any unidentified caller.

The army has also asked its formations along the LAC to educate all the civilians in their Areas Of Responsibility so that such spies do not get any information about the
movement of troops.

The army has laid special emphasis on educating the elected members and office bearers of Hill Council as they had some information pertaining to army and the Indo-Tibetan Border Police, which man the borders with Pakistan and China, to remain alert and not to give any kind of information to these suspicious callers.

This was based on an analysis by the army that calls were being received by only those people who were either sarpanch or working in state government and were privy to some information about the troops and ITBP officials.

Source: PTI© Copyright 2020 PTI. All rights reserved. Republication or redistribution of PTI content, including by framing or similar means, is expressly prohibited without the prior written consent.
Related News: Line of Actual Control, Sino-India, Stanzin, ITBP, PTI
SHARE THIS STORY
Print this article 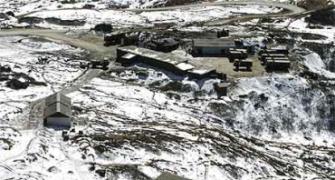 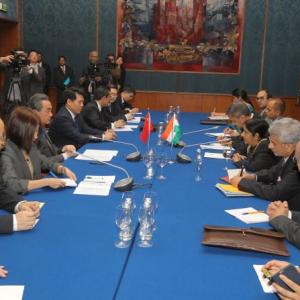 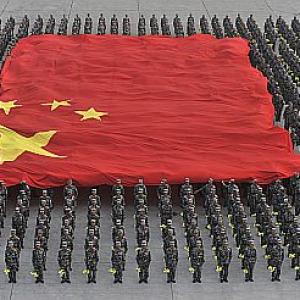