Civil Aviation Minister Hardeep Singh Puri said on Wednesday that 30,000 Indians will return from 31 countries on 149 flights between May 16 and 22, the duration for the second phase of the Vande Bharat Mission. 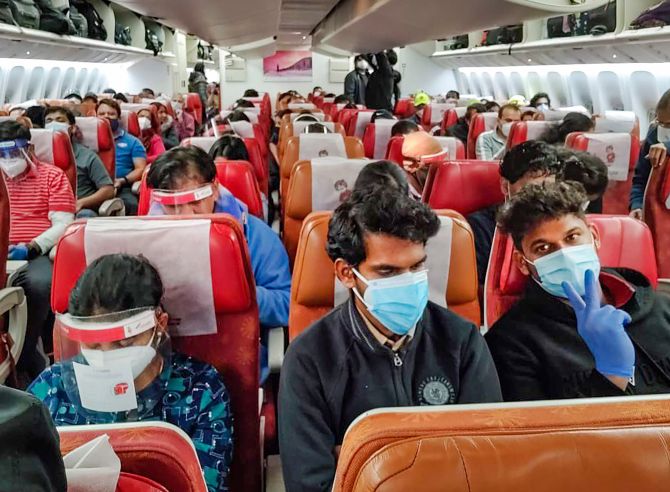 During the first phase of the Vande Bharat mission, Air India and its subsidiary Air India Express are scheduled to operate a total 64 flights between May 7 and May 14 to bring 14,800 Indians from 12 countries on a payment basis.

India has been under lockdown since March 25 to curb the spread of the novel coronavirus, which has infected more than 74,200 people and killed around 2,400 people in the country till now.

All scheduled commercial passenger flights have been suspended for the lockdown period.

On Tuesday, officials had said that Air India is planning to operate 149 repatriation flights to 31 countries between May 16 and May 22 during the second phase of the Vande Bharat mission.

Other countries to where the national carrier would operate flights between May 16 and May 22 are Russia, Philippines, France, Singapore, Ireland, Kyrgyzstan, Kuwait, Japan, Georgia, Germany and Tajikistan, officials noted.

The flights during the second phase will also be operated to Bahrain, Armenia, Thailand, Italy, Nepal, Belarus, Nigeria and Bangladesh, they mentioned.

The officials stated that out of the aforementioned 149 repatriation flights, 31 would land in Kerala, 22 in Delhi, 17 in Karnataka, 16 in Telangana, 14 in Gujarat, 12 in Rajasthan, nine in Andhra Pradesh and seven in Punjab.

During phase II of the Vande Bharat mission, six flights each would have as their destinations Bihar and Uttar Pradesh, three flights Odisha, two will land in Chandigarh, one each will reach Rajasthan, Maharashtra, Madhya Pradesh and Jammu and Kashmir. 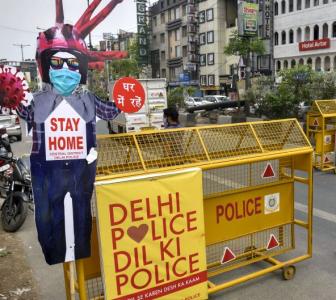 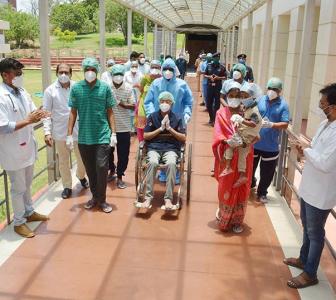 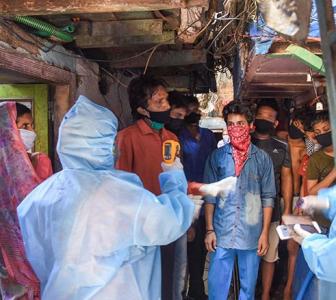 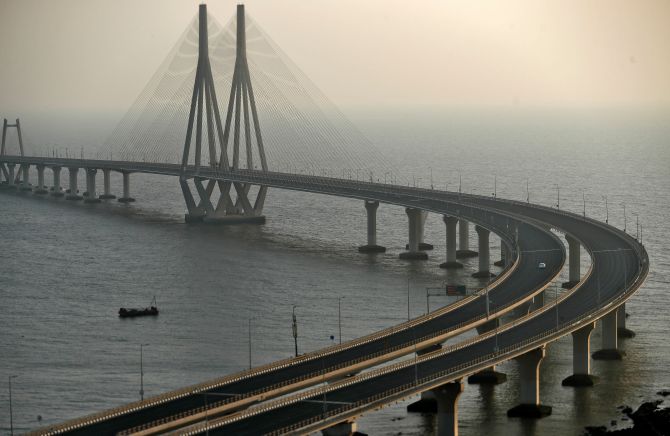