Uttam Ghosh offers his take on the 'tukde tukde gang', a slur often used by Bharatiya Janata Party leaders, including the Pradhan Sevak and his lieutenant, to attack students at JNU and other Left leaders.

Amit Anilchandra Shah, the nation's home minister, even asserted recently that the time has come to 'punish the 'tukde tukde' gang'. 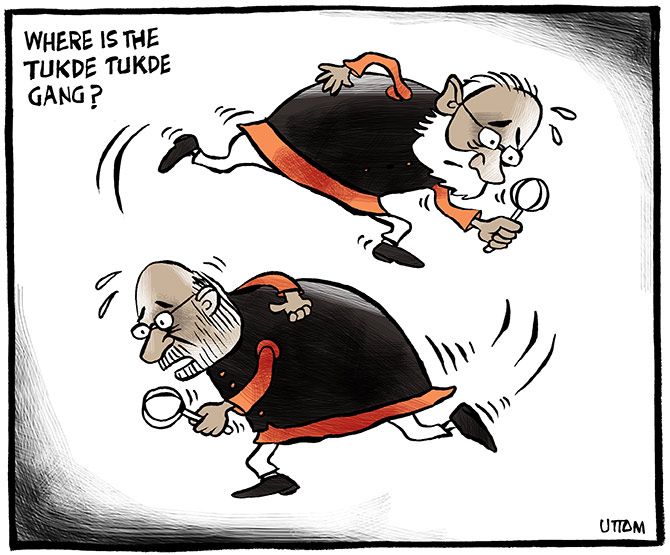 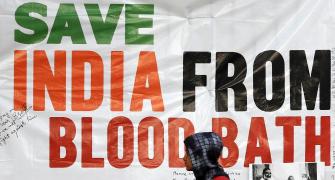 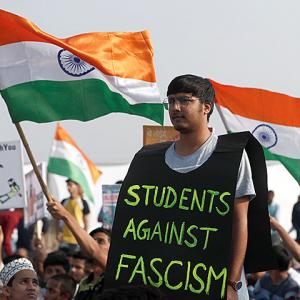