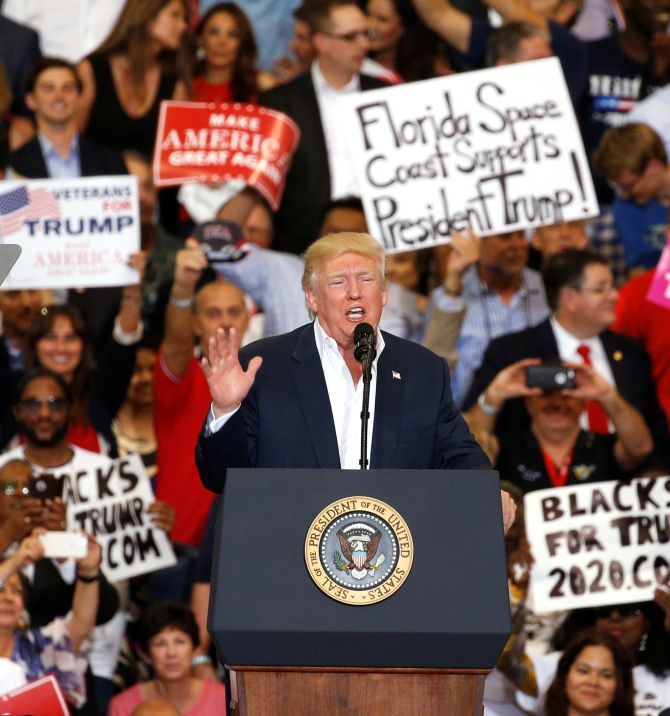 United States President Donald Trump has vowed to “totally destroy” the Islamic State and rebuild the US military as part of measures to keep the country safe.

“Here’s the bottom line. We’ve got to keep our country safe. You look at what’s happening,” Trump said at a campaign-style rally in Florida, nearly a month after taking oath.

Trump also touched on familiar rhetoric, saying the US does not “win anymore”.

Trump said he has directed the defence community, headed by Defence Secretary Jim Mattis “to develop a plan to totally destroy IS,” and begin plans for “the great rebuilding” of the United States military.

“We will pursue peace through strength. Our military is badly depleted. We make the best equipment anywhere in the world. We’re going to start using our best and most modern equipment,” he said.

Trump said he wants to build safe zones in Syria and other places so immigrants can stay there and live safely.

He said he has also started taking steps to bring back jobs to the country and revive the fledging economy.

Trump, a billionaire himself, lashed out at the “so-called global elite”, saying they have done very well for themselves, leaving working families with shrinking wages.

“We have the chance...to pursue real peace, real stability and real prosperity. We want to secure our borders and protect our workers. To rebuild our military and our infrastructure. To fix our schools and restore safety to our neighborhoods. To bring hope and opportunity to our inner cities,” he said.

The Republican, who in the run-up to the presidential elections was accused of sexually harassing women, also said he wants to ensure a “level playing field for all women in the workforce.” 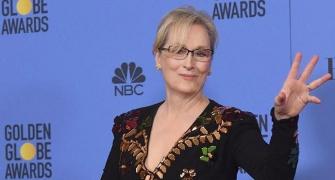 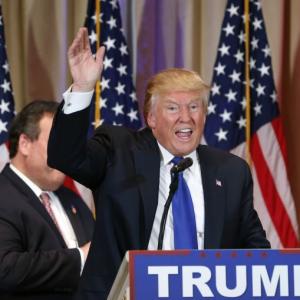 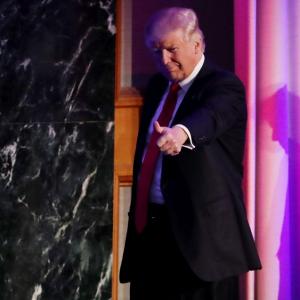