Nobody believed Donald Trump could enter the White House; all along the media panned him, dug up his past and muddled his present. Yet the electorate saw through the cloud of rhetoric and dark speculation to hand him the reins of the world's second largest democracy.

As he trounced Democrat rival Hillary Clinton one state after the other, he was scripting a new chapter in US politics that nobody until November 9 thought he would. Now, as he is prepares to enter 1600, Pennsylvania Avenue, here are some facts you ought to know about the soon-to-be 45th President of the United States: 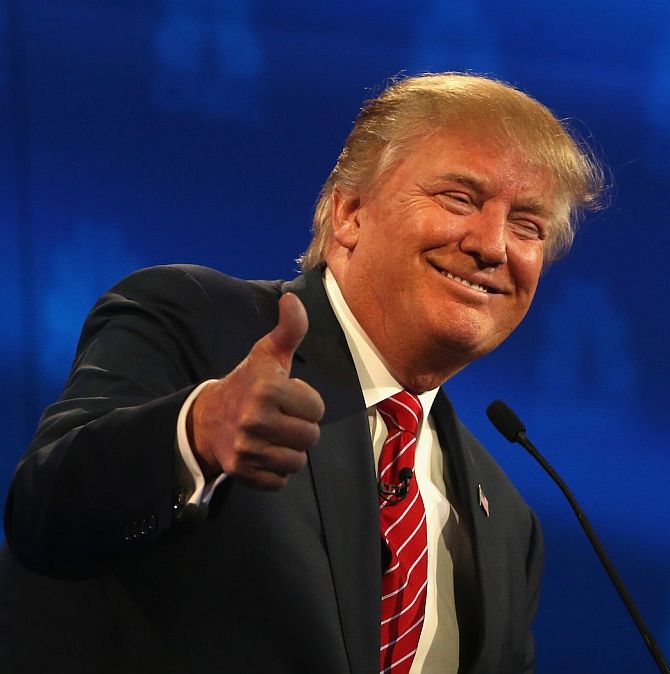 * Trump will be America's first self-proclaimed billionaire businessman to serve as President.

* Trump will be first teetotaler to enter the White House since William H Taft (1909-1913) and Rutherford B Hayes (1877-1881) before him. Trump is not only a teetotaler, but a strong critic of the alcohol industry. "I have never understood why people don't go after the alcohol companies like they did the tobacco companies," he told Esquire in 2015. "Alcohol is a much worse problem than cigarettes." Reminds of a certain somebody back home?

* Trump will be the very first President of the United States to come into office with neither political nor military experience.

* Trump will be the be the first US President to have married thrice. Before him, six US Presidents, including Ronald Reagan, Woodrow Wilson and Theodore Roosevelt, married twice. Trump was married to Czech-American beauty and model Ivana Zelnickova from 1977 to 1991. The couple had three children -- Donald Trump Jr, Ivanka and Eric Trump. Trump’s second marriage took place in 1993 with actress and TV host Marla Maples. Marla and Trump had a daughter Tiffany Trump and they divorced in 1999. Trump’s third and current marriage with Slovenia model and fashion designer Melania took place in 2005. They have a son Barron Trump. Here's another fact: The only bachelor US president in history was James Buchanan (1857-1861).

* In Trump, the US seems to have got its first Islamophobic President. From start to finish, the 2016 presidential election vividly revealed that Islamophobia is alive, and potent and politically resonant as ever. Scapegoating Islam and vilifying Muslims was far more than merely campaign messaging; for Donald Trump it was a winning strategy.

* In Trump, the US will perhaps get its first germaphobic President. Trump dislikes shaking hands. When forced to shake hands, he has an interesting technique of vigorously pulling the other person close into his body. Almost 40 years ago in his book, The Art of the Deal, Trump declared the handshake to be one of the 'curses of American society'. But here is Trump's problem -- according to David Owen of The New Yorker, US Presidents shake hands about 650,000 times per year in office.

* Trump will be the oldest President ever sworn in for a first term. 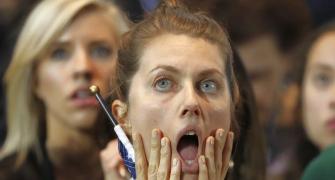 'How to emigrate': Americans look for escape route as Trump wins 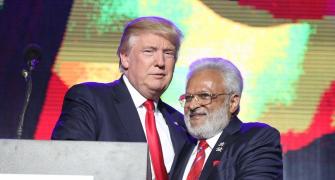 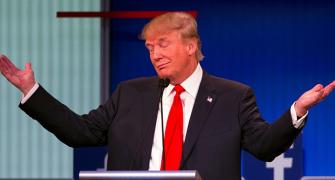 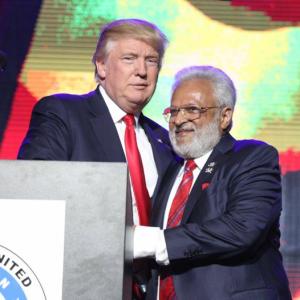