President Donald Trump has said that the United States will not foot the bill for Britain's Prince Harry and his wife Meghan Markle's security amid reports that the royal couple have moved to Los Angeles from Canada.

Last week, The Sun, a British tabloid, reported that the royal couple and their 10-month-old son Archie moved to Los Angeles, where Markle was raised. However, the report was not confirmed.

President Trump tweeted in response to such a report on Sunday.

"I am a great friend and admirer of the Queen & the United Kingdom. It was reported that Harry and Meghan, who left the Kingdom, would reside permanently in Canada. Now they have left Canada for the US however, the US will not pay for their security protection. They must pay!," he tweeted.

In January, 35-year-old Prince Harry and Markle, 38, announced that they would step back from their Royal duties. They said they planned to split time between North America and the United Kingdom.

Canadian Prime Minister Justin Trudeau agreed the country would fund half of the $1.3 million in estimated security costs, but he has said the conversations are tentative, The Hill quoted Evening Standard as saying.

According to Johns Hopkins Coronavirus Resource Centre, more than 32,000 people have died of coronavirus and 684,652 have been infected globally.

Prince Harry, grandson of Queen Elizabeth II and sixth in line to the British throne, married American actress Markle at Windsor Castle in May 2018. 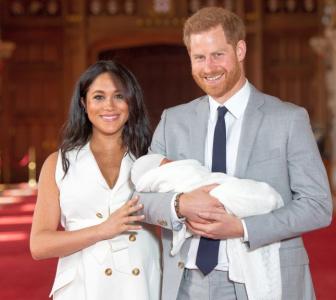 Harry, Meghan to set up base in Los Angeles: Report 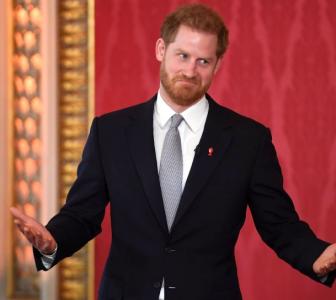 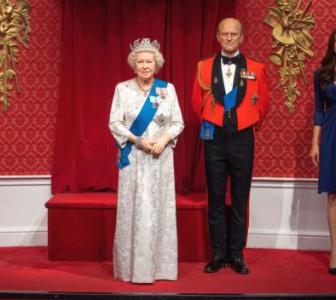 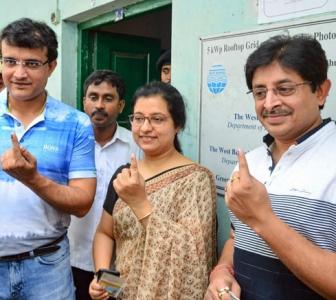 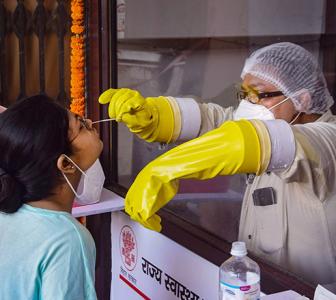