The United States has begun a new diplomatic mission in Afghanistan, Secretary of State Antony Blinken said as the US withdrew its last troops from the country ending the 20-year war in the South Asian nation. 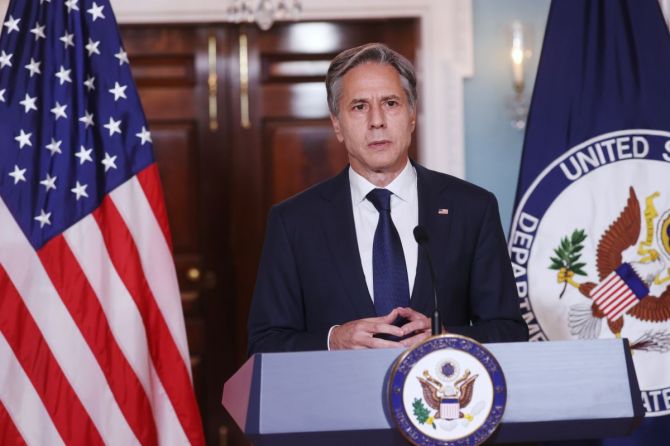 IMAGE: US Secretary of State Antony Blinken briefs mediapersons on the situation in Afghanistan, at the State Department in Washington, DC, on August 30, 2021. Photograph: Jonathan Ernst/Pool/Reuters

Blinken said the US has shut down its diplomatic mission in Kabul and moved the embassy to Doha in Qatar.

"Now, US military flights have ended, and our troops have departed Afghanistan. A new chapter of America's engagement with Afghanistan has begun.

"It's one in which we will lead with our diplomacy. The military mission is over. A new diplomatic mission has begun," Blinken said in his address to the nation.

More than 1,23,000 people have been safely flown out of Afghanistan, including about 6,000 American citizens, he said.

This has been a massive military, diplomatic, and humanitarian undertaking -- one of the most difficult in the US history -- and an extraordinary feat of logistics and coordination under some of the most challenging circumstances imaginable, Blinken added.

"As of today, we have suspended our diplomatic presence in Kabul, and transferred our operations to Doha, Qatar, which will soon be formally notified to Congress.

"Given the uncertain security environment and political situation in Afghanistan, it was the prudent step to take," he said.

"And let me take this opportunity to thank our outstanding charge d'affaires in Kabul, Ambassador Ross Wilson, who came out of retirement in January 2020 to lead our embassy in Afghanistan, and has done exceptional, courageous work during a highly challenging time," Blinken said.

"For the time being, we will use this post in Doha to manage our diplomacy with Afghanistan, including consular affairs, administering humanitarian assistance, and working with allies, partners, and regional and international stakeholders to coordinate our engagement and messaging to the Taliban.

"Our team there will be led by Ian McCary, who has served as our deputy chief of mission in Afghanistan for this past year.

"No one's better prepared to do the job," he added.

Blinken said the US will stay focused on counterterrorism.

"The Taliban has made a commitment to prevent terrorist groups from using Afghanistan as a base for external operations that could threaten the United States or our allies, including Al Qaeda and the Taliban's sworn enemy, ISIS-K.

"Here too, we will hold them accountable to that commitment," he said.

"But while we have expectations of the Taliban, that doesn't mean we will rely on the Taliban. We'll remain vigilant in monitoring threats ourselves.

"And we'll maintain robust counterterrorism capabilities in the region to neutralise those threats, if necessary, as we demonstrated in the past few days by striking ISIS facilitators and imminent threats in Afghanistan -- and as we do in places around the world where we do not have military forces on the ground," Blinken said.

He said the US will continue its relentless efforts to help Americans, foreign and Afghan nationals who want to leave the war-torn country.

"Of those who self-identified as Americans in Afghanistan, who were considering leaving the country, we've thus far received confirmation that about 6,000 have been evacuated or otherwise departed.

"This number will likely continue to grow as our outreach and arrivals continue," he added.

Blinken said that there are still a small number of Americans -- under 200 and likely closer to 100 -- who remain in Afghanistan and want to leave.

"We're trying to determine exactly how many. We're going through manifests and calling and texting through our lists, and we'll have more details to share, as soon as possible.

"Part of the challenge with fixing a precise number is that there are long-time residents of Afghanistan who have American passports, and who were trying to determine whether or not they wanted to leave," Blinken added.

He said the protection and welfare of Americans abroad remains the State Department's most vital and enduring mission.

"If an American in Afghanistan tells us that they want to stay for now, and then in a week or a month or a year they reach out and say, 'I've changed my mind', we will help them leave," he said.

"Additionally, we've worked intensely to evacuate and relocate Afghans who worked alongside us, and are at particular risk of reprisal.

"We've gotten many out, but many are still there. We will keep working to help them. Our commitment to them has no deadline.

"Third, we will hold the Taliban to its pledge to let people freely depart Afghanistan," he added.

Blinken said the Taliban has committed to let anyone with proper documents leave the country in a safe and orderly manner.

"On Friday, a senior Taliban official said it again on television and radio, and I quote: 'Any Afghans may leave the country, including those who work for Americans, if they want and for whatever reason there may be', end quote.

"More than half the world's countries have joined us in insisting that the Taliban let people travel outside Afghanistan freely," he said.

"As of today, more than 100 countries have said that they expect the Taliban to honor travel authorisations by our countries.

"And just a few hours ago, the United Nations Security Council passed a resolution that enshrines that responsibility -- laying the groundwork to hold the Taliban accountable if they renege," he added. 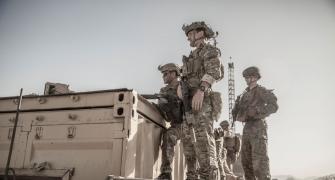 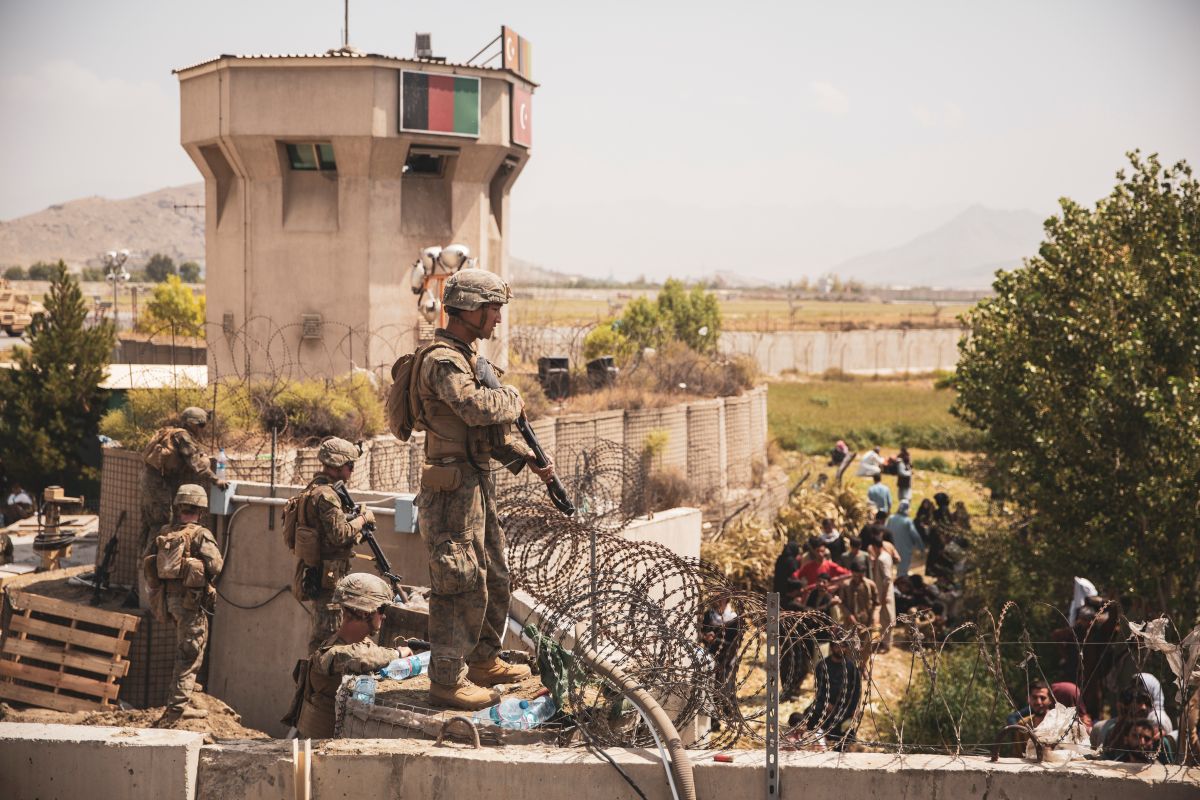