A young gunman killed his mother and 25 other people, including 20 children, when he went on a shooting rampage inside a US school, before turning the gun on himself, in one of the deadliest such incidents witnessed in the country.

The shooter whose act of firing indiscriminately at students and staff left the Connecticut city of Newton shocked and paralysed was identified as 20-year-old Adam Lanza.

He first shot and killed his mother and then shot 20 students in the classroom before killing himself inside the school.

Lanza came dressed in all black carrying two guns. He opened fire first at the school's office, then in his mother's kindergarten class, according to news reports.

'I was in the gym and I heard a loud, like seven loud booms, and the gym teachers told us to go in the corner, so we all huddled,' one student told NBC Connecticut. 'And I kept hearing these booming noises. And we all  started crying.

'All the gym teachers told us to go into the office where no one could find us. So then a police officer came in and told us to run outside. So we did and we came in the firehouse and waited for our parents.'

Lanza died inside the building, according to state police. Whether he shot himself or was shot by police is not yet known.

Another person is in custody being questioned, though it was unclear why.

Shots were heard during morning announcements, according to witnesses at the scene. One student reported hearing several shots, then students were moved to the corners of their classrooms before being evacuated. Another said she was in the gymnasium when she heard seven loud booms. 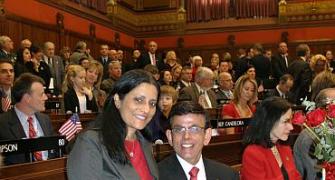 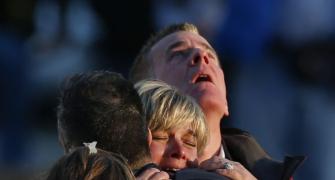 PIX: 'US school shootout a tragedy of unspeakable terms' 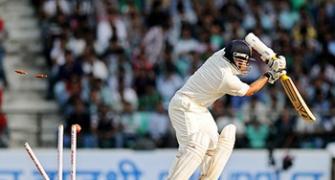 Is it time to drop Sachin Tendulkar? 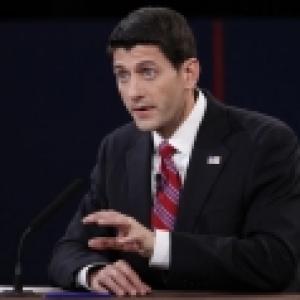 Tendulkar falls to Anderson for the ninth time