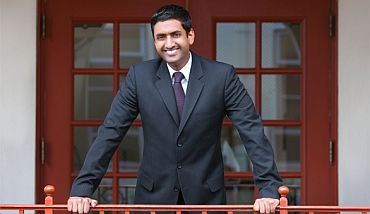 The California state secretary spokesperson told Rediff.com that there were still hundreds of mail ballots that need to be counted, and might take many more days for a final result to be announced, reports Ritu Jha in California.

The ongoing counting until Wednesday morning shows Congressman Honda, with 41,480 votes, ahead of Khanna with 37,931 votes.

The California state secretary spokesperson told Rediff.com that there were still hundreds of mail ballots that need to be counted, and might take many more days for a final result to be announced.

Last night, both the candidates thanked their supporters. Hundreds of Indian-Americans gathered in Santa Clara to listen to the final election speech made by Ro Khanna, a candidate from California's 17th Congressional District, who has challenged seven-term incumbent Congressman Mike Honda.

Khanna thanked his parents and volunteers. “We have come a long way. We feel very good and regardless of the result we have a lot to celebrate and so much to be proud of. Tonight we say very clearly to the county that we have won positive ideas for our future. We went door to door which was more meaningful and impactful than any radio or TV advertisement. I am optimist about the future, I am optimist about this country and about this campaign and things I saw,” he said.

Talking to Rediff.com, Khanna said, “I am excited about the campaign. I think we ran a great campaign, now it is up to the voters.”

Khanna, 38, pitched this election campaign on providing "a new kind of leader for the challenges of the new century".

Khanna added that he was in ninth grade when he started attending school board meetings although he didn’t know he would be running for a congressional race.

“If elected I would like to bring coding in the classroom," Khanna said on his first move if elected, looking pretty balanced and was friendly with students, giving out autographs.

Khanna's parents told Rediff.com since he was in junior high he was interested in current events and what was happening in the world. “As a parent we felt very proud of what our child does," said Khanna’s mother Jyotsna.

“He has made a lot of sacrifice to follow the path of public service. He has given up making money or having a good lifestyle,” said Khanna's father Vijay. “I am proud of Rohit. We knew his passion from the get go and so we never discouraged him.”

“I feel good and it was a very long election,” said Talat Hasan, one of Khanna’s supporters.

“I don't think any Congressional district has such a phenomenal number of volunteers. We are supporting him not just because he is an Indian but because he is the right person. He understands what people in the district are looking for and I think he has the right mix of intelligence and hard work and good values. He is a good listener and very moderate and talented," Hasan said.

Dr Romesh Japra told Rediff.com, “We did our best, the result is in god's hands and we supported without thinking about the result. I think it's a good start.”

Congressman Honda, 71, made a very short speech in Milpitas, in which he gave a heartfelt thanks to his supporters and volunteers and asked people to keep patience until the result gets announced.

"It was a journey of self-exploration of self-realisation, not just for me but for the whole community. It was a good one because people got to look at who the candidates were and make a very crucial decision," Congressman Honda told Rediff.com.

On what he plans to do if elected he said, "The same I have been doing all time. Keep doing people's work and continue to work on social security. Unlike my opponent who says that we should quit the case on social security and on the Bay Area Rapid Transit system. We are sure what we want to do."

Jeevan Zutshi, a supporter of Congressman Honda, told Rediff.com, “I am quite happy that Mike is leading, I think justice will prevail. I know him for almost 16 years and he has continued to promote diversity without ever having played politics.”

Kameshwar Eranki, a Honda supporter, said, “It has been a fantastic campaign. He brought the BART to San Jose, that was a huge project and created a lot of jobs.”

“He is a great guy and is for everyone,” supporter Shelly Kapoor Collins said about Congressman Honda. 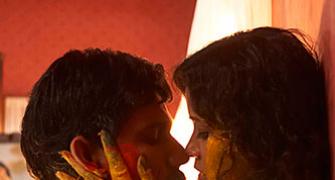 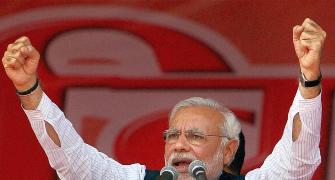 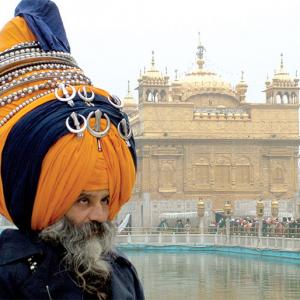 What to eat when you're in Amritsar 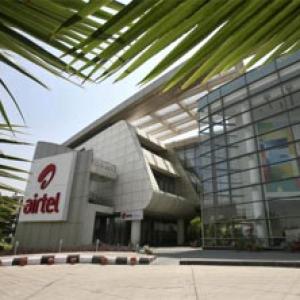