A bipartisan group of powerful US lawmakers has asked Secretary of State Hillary Clinton to "immediately designate" the Pakistan-based notorious Haqqani network as a foreign terrorist organisation.

The lawmakers pointed out that it was clear that the Haqqani network, based in Pakistan's North Waziristan, continues to launch sensational and indiscriminate attacks against US interests in Afghanistan, and poses a continuing threat "to innocent men, women, and children in the region".

"Last week, our travel to Afghanistan for meetings with President (Hamid) Karzai, Ambassador Crocker, General Allen, and many military, intelligence, and State Department officers serving in Afghanistan reaffirmed concerns substantiated by intelligence and our oversight work," the lawmakers wrote.

The letter said there is little question that the Haqqani network meets the criteria for designation as a foreign terrorist organisation (FTO) -- it engages in terrorist activity that threatens the security of US citizens or the national security of the US.

On November 1, 2011, they said, the State Department wrote that it was engaged in the "final formal review" on whether to designate the group as an FTO.

"Six months have now passed, and the Haqqanis have continued to attack US troops and the US Embassy in Kabul during that period". 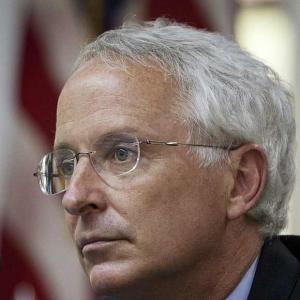 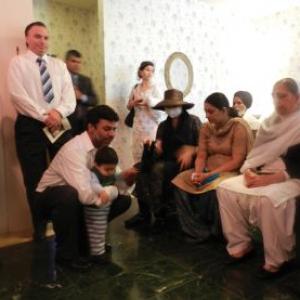