An Indian woman from Andhra Pradesh visiting the United States was killed when she apparently tried to resist the abduction of her 10-month-old granddaughter.

The police and the Federal Bureau of Investigation have launched a massive manhunt to find the assailants and the kidnappers.

"Saanvi Venna is believed to have been taken from her family's apartment after the murder of her grandmother, Satayvathi Venna, age 61, on Monday," Montgomery County District Attorney Risa Vetri Ferman said in a statement.

According to Ferman, the body of Satyavathi Venna, the paternal grandmother of Saanvi, was discovered inside the apartment.

Satyavathi had arrived from India for a visit in July and was scheduled to return home in January. She was babysitting the child.

The parents of the child, Venkata Konda Siva Venna and Chenchu Latha Punuru, had emigrated from India in February 2007 and have previously lived in San Antonio in Texas, Troy in Michigan, and Cleveland in Ohio. In June this year, they moved to King of Prussia in Pennsylvania.

An autopsy of the body of Satyavathi Venna is underway, Ferman said.

"If someone finds my baby, could you please bring my baby back," he was quoted as saying by the Philly Inquirer.

According to the daily, the neighbours expressed shock at the incident.

"You always fear the worst," Veronica Nava, 36, who lives in the same complex, told the daily.

"I feel bad for the guy who is looking for his daughter," said resident Tanya Bazylskiy, who lives in the C building.

She said the apartment had many young professionals and families living there were, "good neighbours". 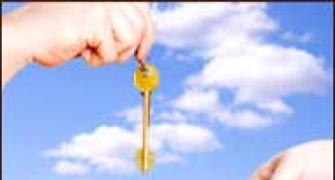 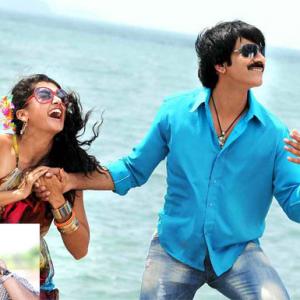 Siva: Daruvu is my best attempt so far