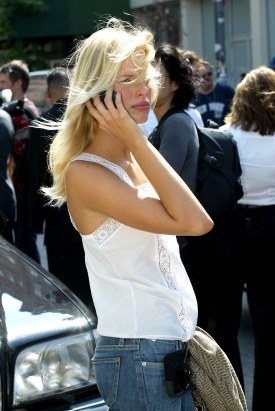 The Obama administration on Friday defended its move to secretly gather online telephone records of millions of Americans, saying it was done as part of effort to protect the nation from terrorist threat.

"The information acquired has been part of an overall strategy to protect the United States from terrorist threats," National Intelligence Director James R Clapper said on Friday.

In a statement, Clapper said the recordings "may assist counterterrorism personnel to discover whether known or suspected terrorists have been in contact with other persons who may be engaged in terrorist activities."

Clapper's statement came in response to reports appearing in several media outlets -- The Washington Post and Guardian -- that the US intelligence agencies have been secretly taking information on foreigners overseas for years from companies like Google, Facebook and Apple in search of security threats. "We strongly object to using that power in this manner," The New York Times said in an editorial.

"The administration has now lost all credibility. Mr Obama is proving the truism that the executive will use any power it is given and very likely abuse it," the daily said.

"The court-approved programme is focused on foreign communications traffic, which often flows through US servers even when sent from one overseas location to another."

In his statement, Clapper said, "Information collected under this programme is among the most important and valuable foreign intelligence information we collect, and is used to protect our nation from a wide variety of threats.

"The unauthorised disclosure of information about this important and entirely legal program is reprehensible and risks important protections for the security of Americans."

Alleging that The Post article omits key information regarding how a classified intelligence collection programme is used to prevent terrorist attacks and the numerous safeguards that protect privacy and civil liberties, Clapper said he has directed that certain information related to the "business records" provision of the foreign intelligence surveillance act be declassified and immediately released to the public.

Although this programme has been properly classified, the leak of one order, without any context, has created a misleading impression of how it operates.

"Accordingly, we have determined to declassify certain limited information about this program," it said.

The programme, Clapper said, does not allow the government to listen in on anyone's phone calls. "The information acquired does not include the content of any communications or the identity of any subscriber," he said. "The only type of information acquired under the court's order is telephony metadata, such as telephone numbers dialed and length of calls."

"The collection is broad in scope because more narrow collection would limit our ability to screen for and identify terrorism -related communications. Acquiring this information allows us to make connections related to terrorist activities over time. The FISA court specifically approved this method of collection as lawful, subject to stringent restrictions," Clapper said.

"There is a robust legal regime in place governing all activities conducted pursuant to the federal intelligence surveillance act. That regime has been briefed to and approved by the court," he said.

"The order reprinted overnight (in media outlets) does not allow the government to listen in on anyone's telephone calls. The information acquired does not include the content of any communications or the name of any subscriber.It relates exclusively to call details, such as a telephone number or the length of a telephone call," Earnest said. 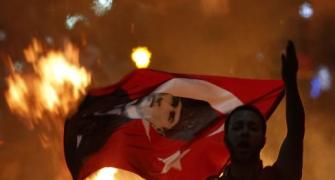 What is the crisis in Turkey all about? 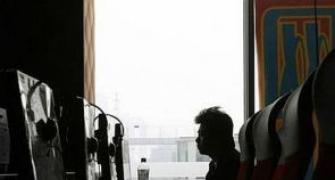 No impact on weapons system due to cyber hacking: US 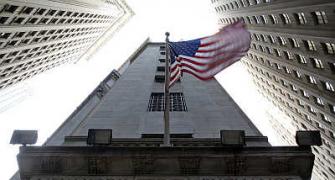 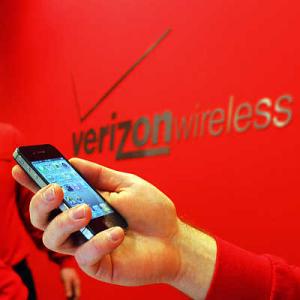 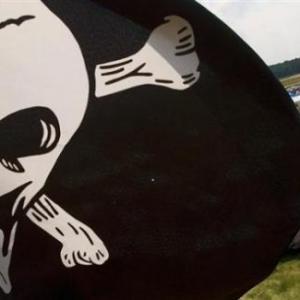