The Indian government on Friday said the verdict in the Tahawwur Rana case in a United States court, holding the Pakistani-Canadian not guilty for the 26/11 Mumbai attacks, is not a setback. The government said India does not rely overtly on prosecution of terror suspects in other countries.

"I do not see it as a setback as our case is still under investigation," Secretary, Internal Security in the Ministry of Home Affairs, U K Bansal said. "Prosecution in India against Rana and his co-accused David Headley depends on our own investigations, which is being done by Indian investigating agencies," Bansal added.

Bansal said the government will go to court against the 26/11 accused with its own investigation. "The issue is still under investigation. When the probe is over, we will produce evidence in court," he said.

Rana was acquitted by a Chicago court on charges of plotting the Mumbai attacks but was found guilty of supporting Pakistan-based terror group Lashkar-e-Tayiba and planning a strike in Denmark.

The National Investigation Agency is likely to file a charge sheet against Headley and Rana in the 26/11 case and the probe is currently going on. The Bombay High Court had in February this year upheld the trial court verdict sentencing Pakistani terrorist Ajmal Kasab to death for the 26/11 attacks.
Source: PTI© Copyright 2022 PTI. All rights reserved. Republication or redistribution of PTI content, including by framing or similar means, is expressly prohibited without the prior written consent.
Related News: Bansal, David Headley, Bombay High Court, National Investigation Agency, India
Print this article
Chicago jury begins deliberations on Rana's fate 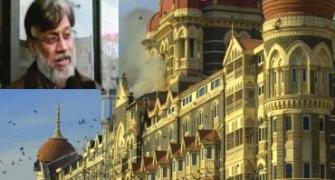 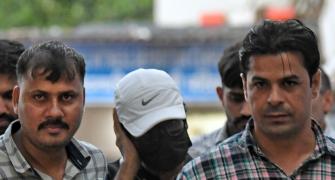 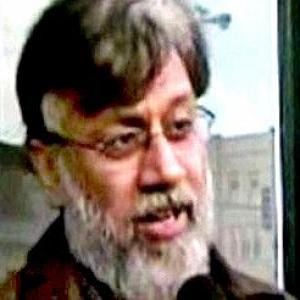 Rana not guilty in 26/11, convicted for helping LeT