US complains about harassment of diplomatic staff in Pak

United States authorities have complained to Pakistan's Foreign Office about the alleged harassment of American diplomatic staff and expressed concern at the "inaction" on an earlier complaint lodged two years ago.

In a letter to the Foreign Office earlier in March, the US administration updated Pakistani authorities on the alleged harassment of staff of its embassy and consulates.

The matter is likely to be taken up when the two sides meet for talks in April, The Express Tribune reported on Monday.

After receiving the latest complaint, Pakistan's foreign ministry sent a circular to all provincial governments, the federal interior ministry and law enforcement agencies, asking them to take immediate remedial steps.

In January 2010, the US embassy had lodged a similar complaint, saying that its diplomatic staff were being harassed and detained while travelling around Pakistan.

The daily quoted unnamed American officials as saying that they need to increase staff at the embassy to help disburse aid worth $7.5 billion to Pakistan.

American diplomats complain of delays in approving and extending visas and of being detained at check-points.

In January 2010, US authorities had issued a statement expressing concern about false allegations against American personnel working to forge a partnership between the two countries.

The statement urged Pakistan to make proper arrangements for the security of US personnel.

On January 6, 2010, a US consulate vehicle carrying two Pakistani employees and their police escort was stopped en route to the port city of Gwadar in Balochistan.

The staffers were going to Gwadar to prepare for a visit by US development assistance staff to one of Pakistan's most impoverished regions. 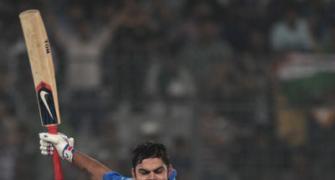 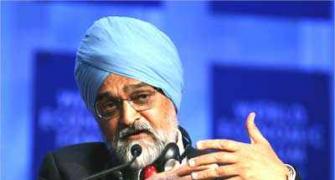 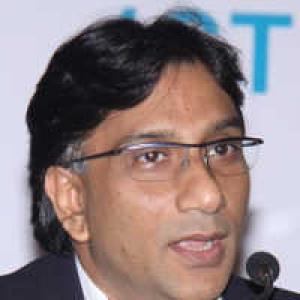 'India has always been an unequal society' 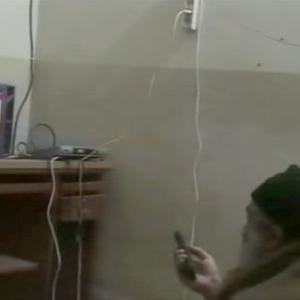