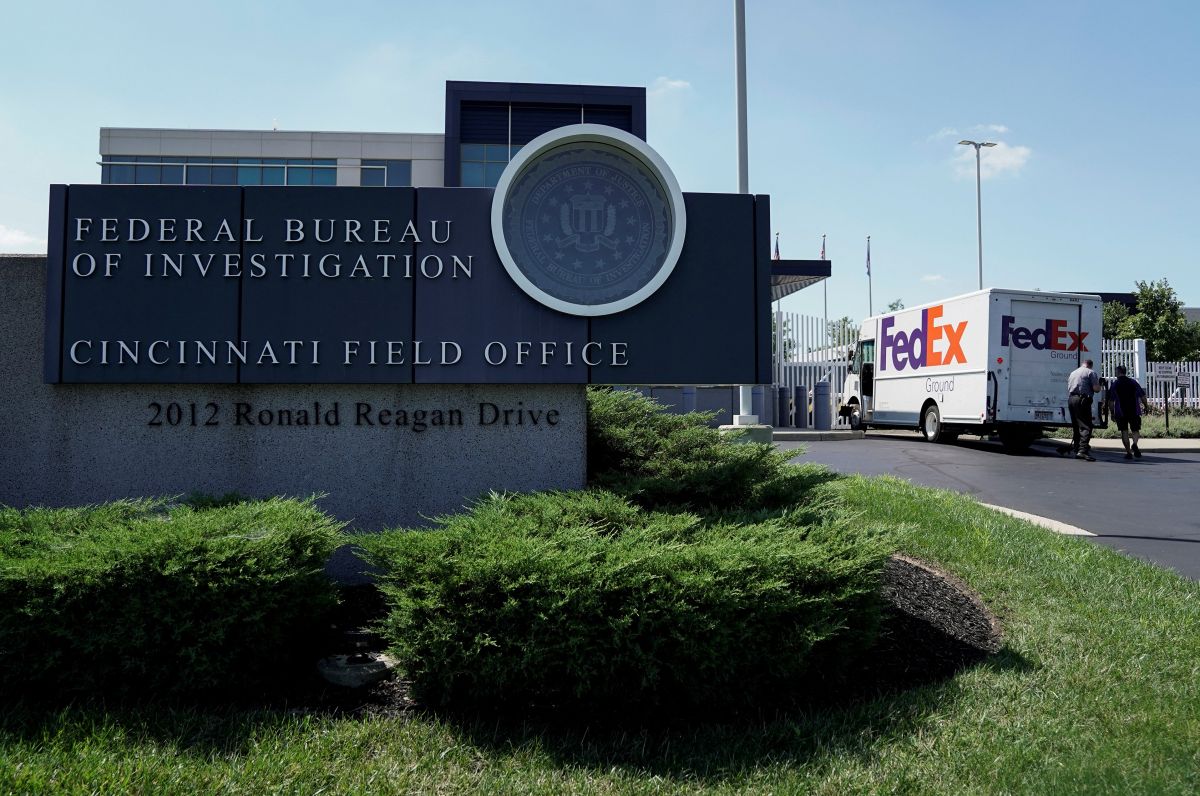 IMAGE: A FedEx truck is inspected outside of the front gate of the FBI's Cincinnati Field Office, after police closed off Interstate 71 North after reports of a suspect attempting to attack the FBI building, in Cincinnati, Ohio. Photograph: Jeffrey Dean/Reuters

The armed man was eliminated after a long standoff and the investigation is on to find out the motive behind the breach of the highly guarded area.

The investigator are probing whether the armed man had ties to extremist groups, including the one that participated in the January 6 attack on the Capitol, according to The New York Times citing two law enforcement officials familiar with the matter.

In what appeared to be one of his social media accounts, the suspect posted a message earlier this week, just days after federal agents searched the Florida home of former President Donald J Trump, threatening to kill employees of the FBI.

The attack in Cincinnati came a day after the FBI director told the reporters that there were online threats against federal law enforcement which were "deplorable and dangerous."

The man wearing body armour tried to enter the visitor screening facility around 9 am, said Todd Lindgren, an agency spokesman.

After fleeing, the man headed northbound onto Interstate 71, leading officers on a car chase near Wilmington, Ohio, state Highway Patrol Lt. Nathan Dennis said as quoted by the Washington Times.

Police officials first tried to negotiate with the man and then tried to take him into custody with "less-than-lethal tactics." Those efforts failed, as the officers fatally shot him after he raised a gun toward the police.

Since the search, threats of violence against the FBI from Trump supporters online have increased, and Republicans have intensified criticism of the agency.

Senator Rick Scott likened the government to "the Gestapo," and the New York Young Republican Club called for the arrest of those involved in the search.

Residents and businesses within a one-mile radius of the standoff scene were told to lock doors and stay vigilant, according to the Clinton County Emergency Management Agency. At about 4:30 pm, the local agency said the law enforcement response ended, according to the Washington Times.

In May, a Twitter user named Ricky Shiffer said he was present at the Capitol on January 6, 2021, and suggested the attack was carried out by left-wing radicals in a reply comment to a photograph that showed rioters scaling the walls.

"I was there," the user posted. "We watched as your goons did that."

In a separate reply that day, the user referred approvingly to the Proud Boys, an extremist right-wing group, several of whose leaders face charges in the Capitol riot, in response to a comment about the Supreme Court. 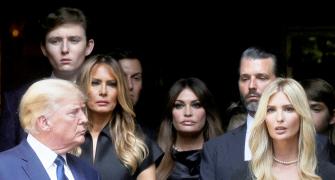 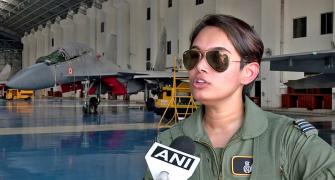 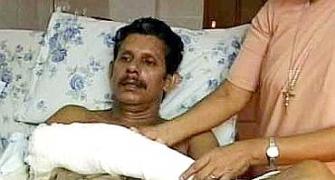 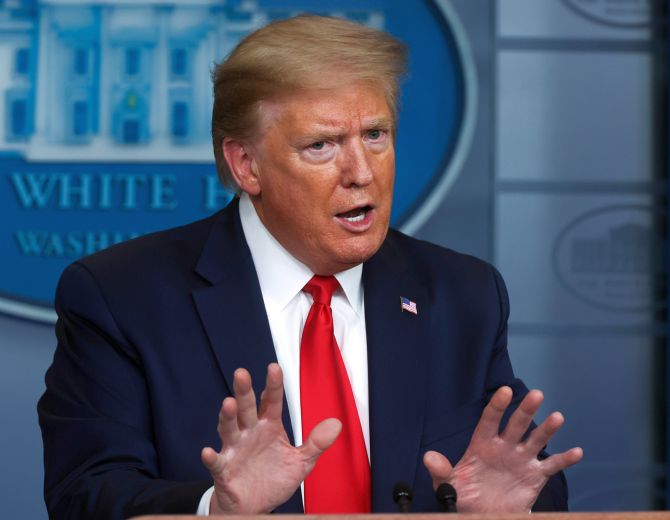 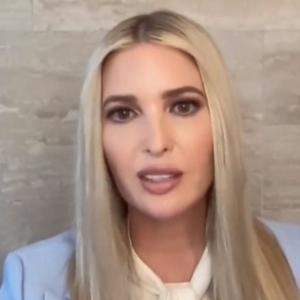