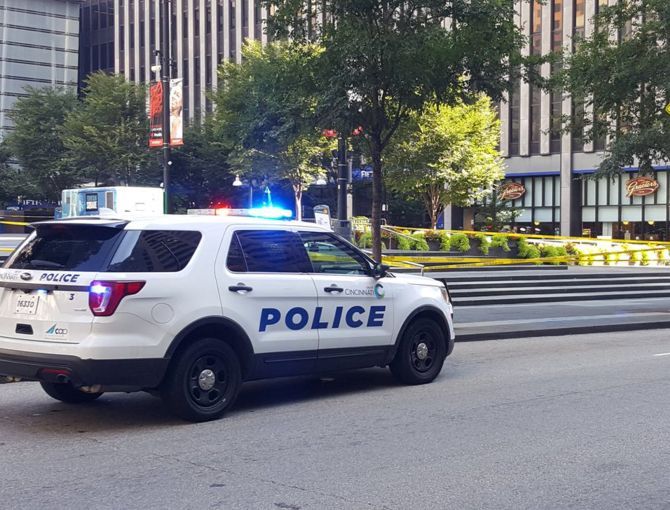 A 25-year-old Indian man was among three people killed when a gunman opened fire in a bank building in the United States city of Cincinnati before police shot him dead on Thursday.

Pruthviraj Kandepi, who hailed from Guntur district of Andhra Pradesh, was killed when 29-year-old Omar Enrique Santa Perez from the town of North Bend, Ohio, opened fire at the headquarters for the Fifth Third Bank near Fountain Square in downtown Cincinnati, police said.

India's Consul General in New York Ambassador Sandeep Chakravorty told PTI that the Consulate is in touch with the police, Kandepi's family as well as members of the community.

An official of the Telugu Association of North America (TANA) said that Kandepi was working with the bank as a consultant. Arrangements were being made to send his body to India, he added.

The other two victims were identified as Luis Felipe Calderon, 48 and Richard Newcomer, 64.

Five people were shot, some multiple times, in the incident, they said, adding that the gunman felled in a shootout with officers.

According to the Cincinnati Police Chief Eliot Isaac, officers responded to a 911 call around 9.10 am local time about an 'active shooter' at the bank.

The gunman was shot multiple times as four police officers approached him and he died at the scene.

He had a pistol and more than 200 rounds of ammunition, Isaac said, adding that the gunman was not a former or current employee of the bank He had gone to several businesses before going to the bank, he said.

Perez had opened fire in the building's loading dock before continuing into the lobby area and firing more shots, Isaac told reporters at a televised press conference.